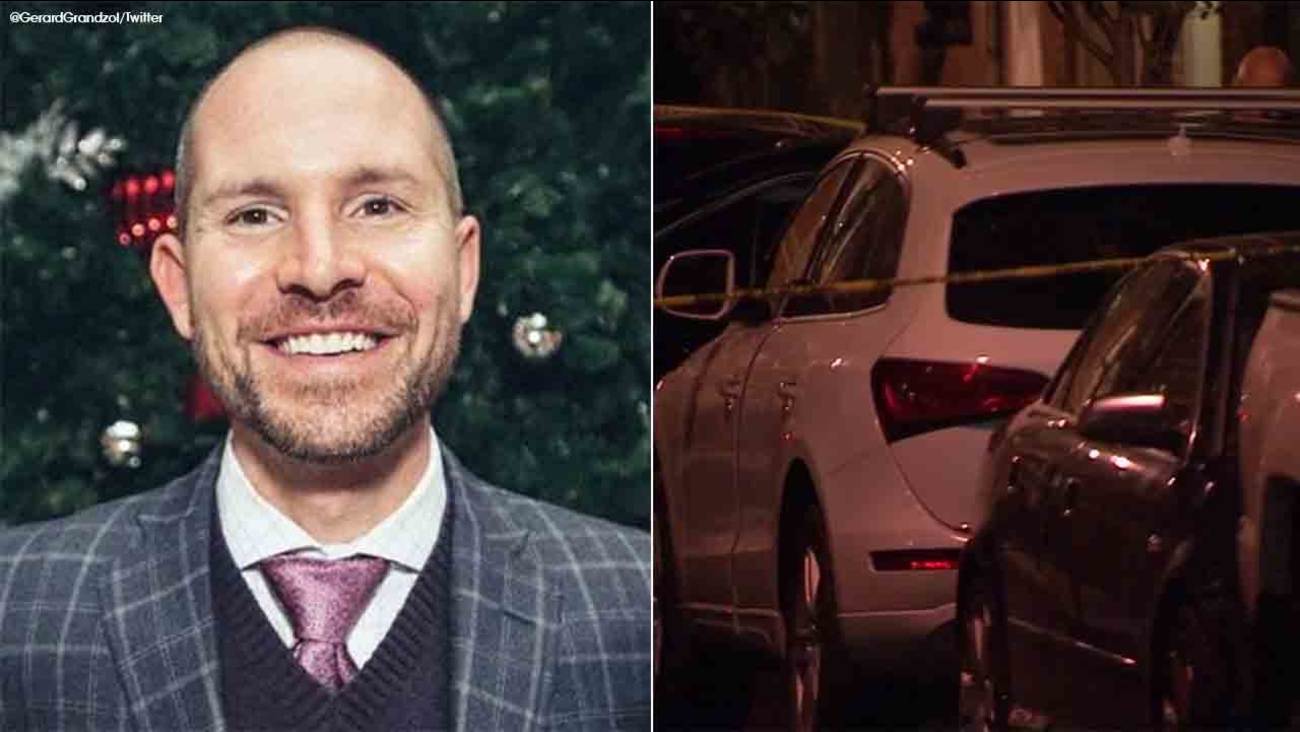 Gerard Grandzol was shot and killed in front of his 2-year-old daughter in Spring Garden on Thursday, Sept. 7, 2017.

PHILADELPHIA -- The Philadelphia district attorney's office has announced opposition to trying a teenager as a juvenile rather than an adult in the murder of a community activist gunned down during an apparent carjacking while the victim's 2-year-old daughter sat in the back seat.

Defendant Marvin Roberts, charged along with his brother, was 16 when 38-year-old Gerard Grandzol was shot in September.

His attorney wants the case moved to juvenile court, but the DA's office Monday said that wouldn't serve the public's interest in such a "brutal, premeditated murder" - and previous juvenile court rehabilitation efforts involving him had failed.

Grandzol's wife said earlier she feared the district attorney wouldn't oppose the defense motion. She welcomed the announcement but said she still fears a plea deal resulting in a lenient sentence. 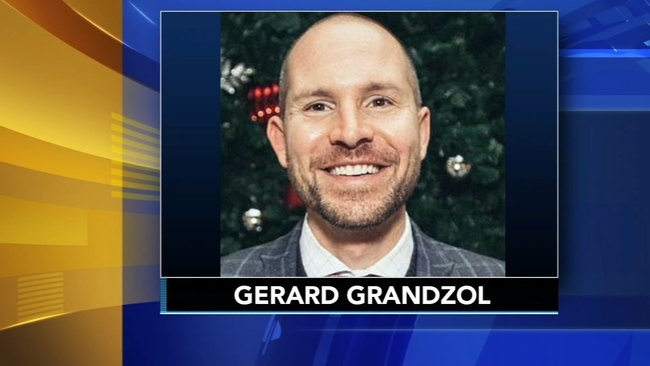 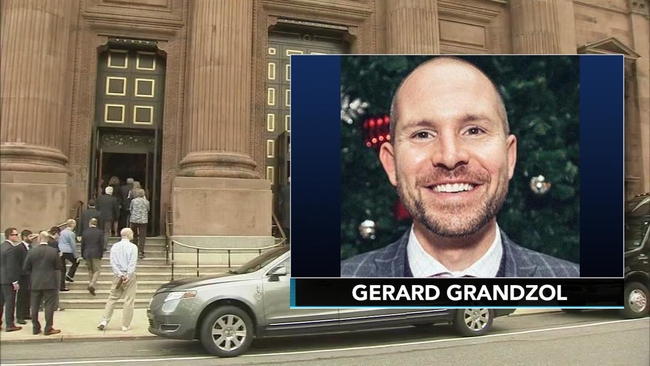 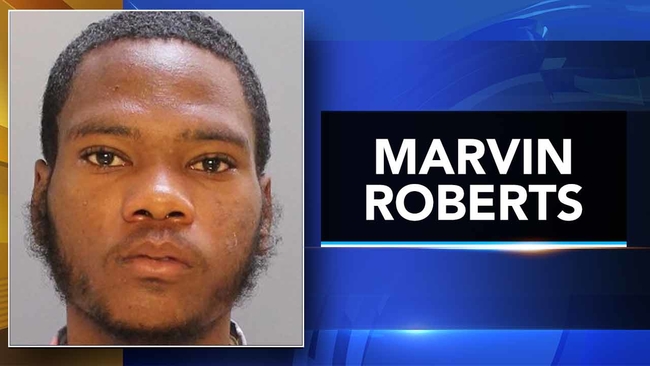