DA: Baby died after being given anti-psychotic medication 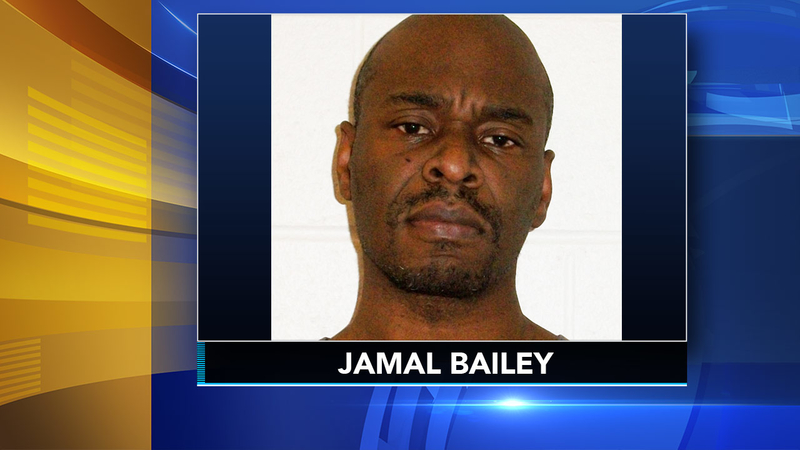 DA: Baby died after being given anti-psychotic meds

DOWNINGTOWN, Pa. (WPVI) -- A Chester County man has been charged with murdering his ten-month-old daughter by giving her anti-psychotic medication.

When police arrived at his Downingtown home they found his baby unresponsive.

An autopsy later revealed the girl died from Seroquel intoxication.

Police say at first Bailey admitted he gave the baby pills to help her sleep, but later changed his story several times - including one version in which he allegedly said the child opened the pill bottle on her own.

Bailey has been charged with third-degree murder