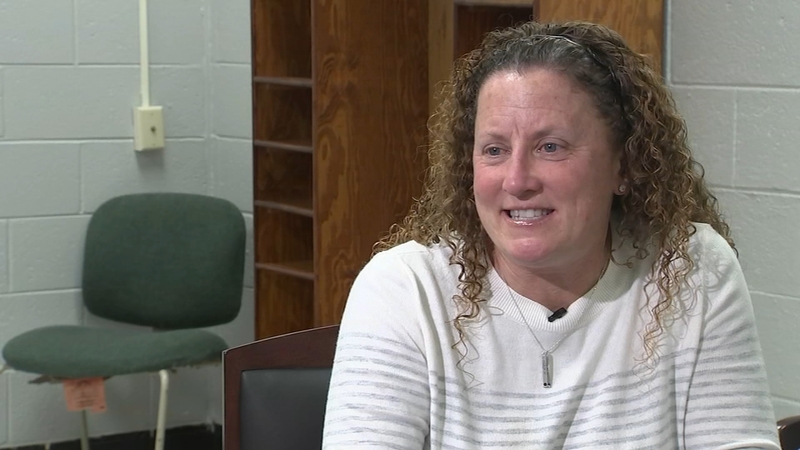 VOORHEES TOWNSHIP, New Jersey (WPVI) -- The expectations to win in this city is nearly impossible to live up to unless you're Danyle Heilig at Eastern High School

We live in a storied sports town that has given rise to some legendary coaches.

Heilig came to Eastern as their field hockey coach in 1999 and won the state title. She did it again in 2000 and in 2001 and so on. So many that the halls of the school have run out of room to hang the team pictures.

The Vikings' 21-straight state titles is a national record. So is their 153 straight wins. Heilig's final record at Eastern? 513 wins, 14 losses, 6 ties.

At the team's banquet last month, celebrating their 21st straight state championship, Heilig stunned the room by announcing her retirement.