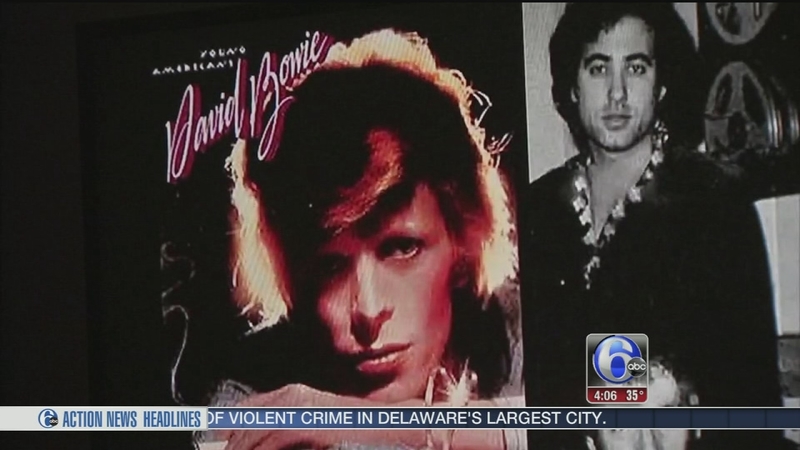 PHILADELPHIA (WPVI) -- David Bowie's life and career had many connections to Philadelphia.

Philadelphia DJ John DeBella interviewed David Bowie many times during the course of both their careers.

So he had the opportunity to take the measure of this legendary artist as he evolved across the decades.

"He was an artist beyond music. He was truly a renaissance man and a man of the world," DeBella said.

Philadelphia was one of Bowie's favorite places. He opened many of his American tours at Upper Darby's landmark Tower Theatre.

His first live album, called "David Live," was recorded at the Tower Theater in July 1974.

David Bowie's life and career had a connection to Philadelphia. Two of his albums were produced here.

Of the dozens of albums Bowie recorded, "Young Americans" was a key breakthrough creation at a critical point in his rise to worldwide fame.

It was recorded at the legendary Sigma Sound Studios on 12th Street in August 1974.

The Bowie in Philadelphia chapter will be part of a documentary being produced now on the impact this studio had on pop music.

"All these young girls who call themselves devotees would follow Bowie around and it wasn't until the last day that Bowie paid them any attention. He said to his manager, 'Let's invite them in to see the final record being played out,'" documentarian Bill Nicoletti said.

Center City bar owner Patti Brett has been a David Bowie devotee since she was a teenager. She is shocked and deeply grieving.

Brett was in the Sigma Sound Studios when Bowie was recording "Young Americans." 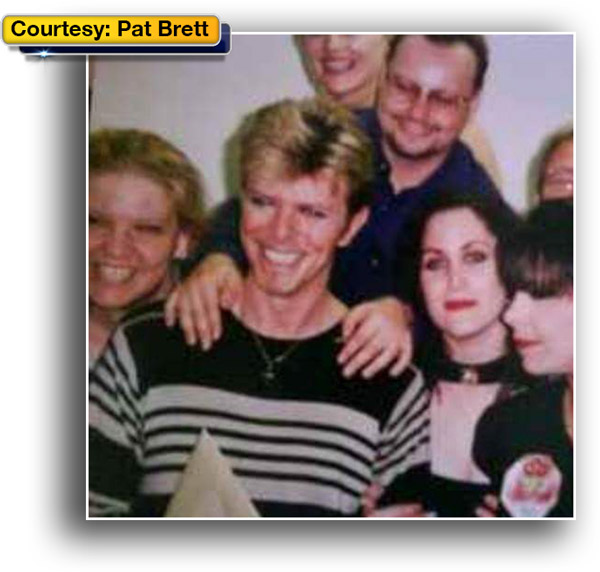 She followed his tours around the country attending more than 150 Bowie concerts from coast to coast.

"He's brought people together like I think no other musician has. He made it OK for people to be different," Brett said. 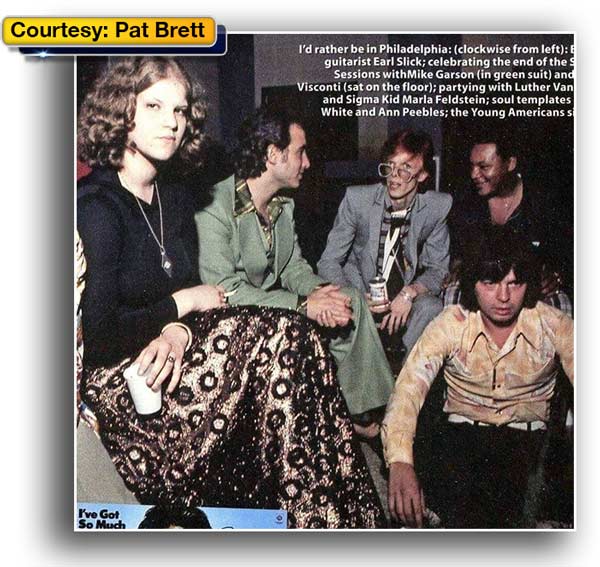 Bowie was taking a break from his "Diamond Dogs" tour, which he later resumed and renamed the "Philly Dogs" tour.