The eighth Democratic debate, hosted by ABC News in partnership with Apple News and WMUR-TV, begins at 8 p.m. ET and takes place at Saint Anselm College in New Hampshire. The state will host the country's first primary on Feb. 11.

WMUR-TV's Adam Sexton and Monica Hernandez will also ask questions to the candidates in the mind of the voters, the announcement read. 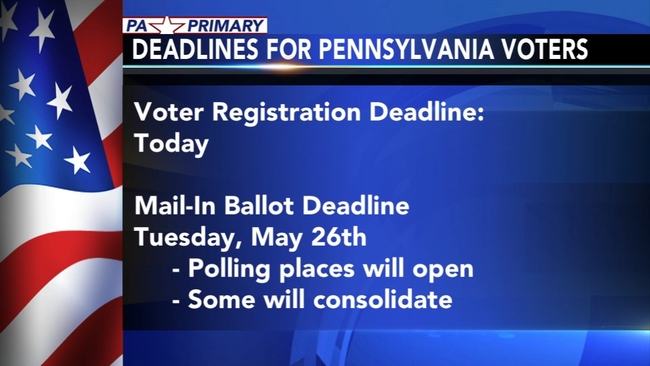 Last day to register to vote in Pa. 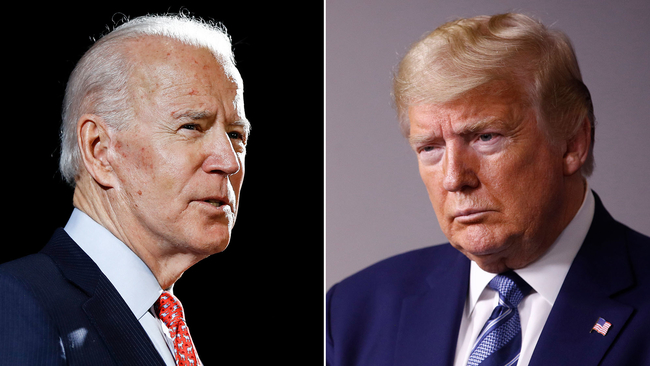