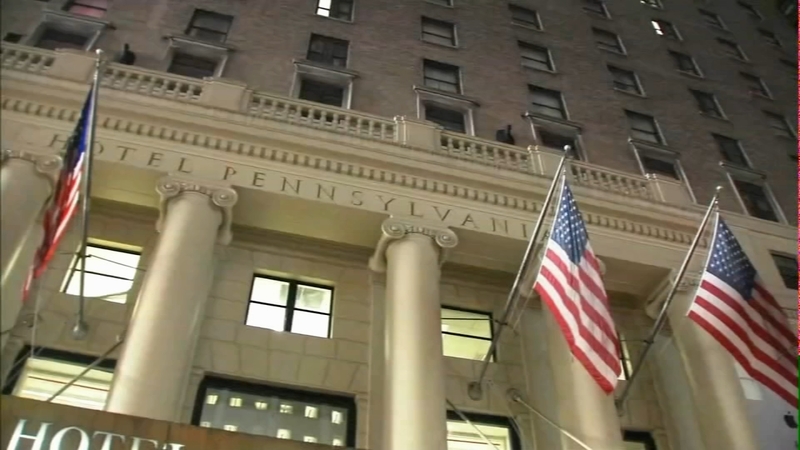 NEW YORK CITY (WPVI) -- Two women were arrested in New York City after a 4-month-old boy from Delaware was found dead inside of a hotel.

He was taken to a hospital where he later died.

An autopsy will be performed to determine the cause of death.

Police say the 24-year-old and 26-year-old women are also from Delaware but neither is the child's mother.

One was his step-sister, and the other is that woman's fiancee.

Responding officers say both women were impaired by either drugs or alcohol when they arrived at the scene.

The women were released Sunday.