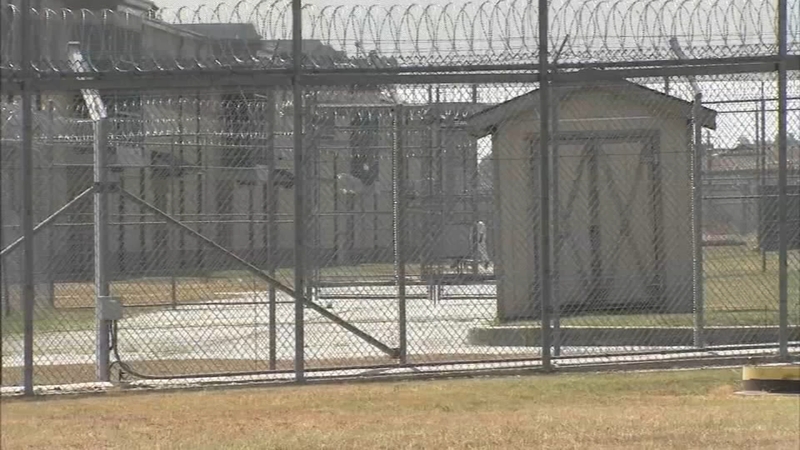 On Tuesday, state leaders gathered to update the progress being made at the James T. Vaughn Correctional facility in Smyrna.

In 2017, investigators found the deadly riot occurred at a short-staffed prison, manned by fatigued correction officers who faced mandatory overtime.

They also found poor lines of communications. Sergeant Steven Floyd, who was taken hostage and killed, had warned of tensions in Building C but had been ignored.

Eighteen months later, the sense from both management and labor is that communication has improved.

Delaware Governor John Carney said, "Feedback from inmates, feedback from correction officers, and feedback up and down the chain making sure there is communication. I feel much much better today."

"Communication is a step forward. The cameras are a step in the right direction," said Geoffrey Klopp of the Correction Officers Association.

Since the incident, several hundred long-awaited surveillance cameras have been installed.

An inmate advisory council has been formed, and one of the members spoke to reporters on Tuesday.

Raised beds were placed for a new horticulture training program, and a revamped culinary arts program is coming together.

The bad news is chronic short staffing persists. There are still more than 200 vacancies for correction officers despite a bump in pay.

"Starting salary is $43,000. We also offer an incentive of $3,000 for a person right off the street," said Commissioner Perry Phelps of the Department of Corrections.

But the union points out that still pales to the $57,000 Delaware pays rookie state troopers.

"I have been a corrections officer for 30 years I am going to make about $51,000 this year. A state trooper in New Castle County and most of your municipals start higher than what I make with 30 years of service," added Klopp.

The union's perspective is until that pay cap is narrowed, recruiting will remain an uphill battle. That means continued short staffing, which in turn means limits on education and training programs for inmates.