State police say they received a complaint from the Delaware Autism Program administration claiming that a 6-year-old male student of the program at the Etta J. Wilson Elementary School in Newark had been assaulted by his teacher on October 16th.

The teacher, identified as 52-year-old Anne Gullo of Newark, had allegedly pushed the boy, who then fell into a bookshelf.

The incident resulted in the boy receiving a minor injury to his back.

She surrendered to police, was arraigned, and was then issued a $500 unsecured bail and released. 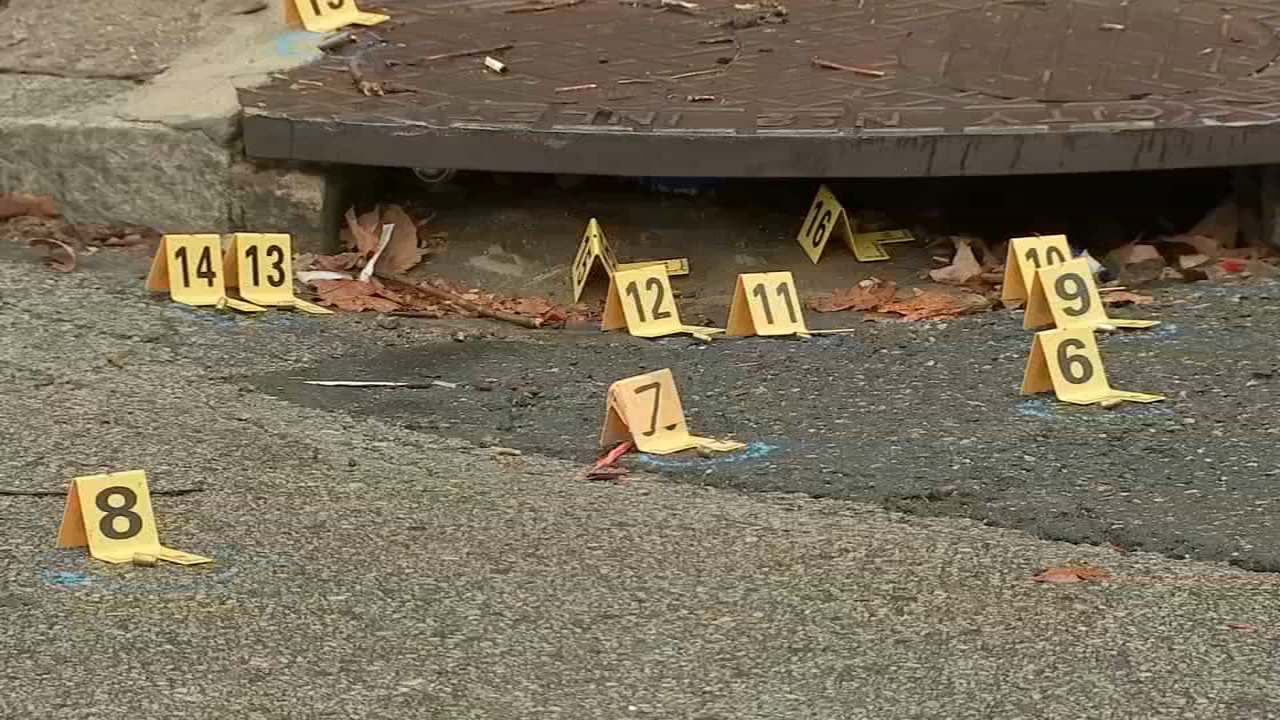 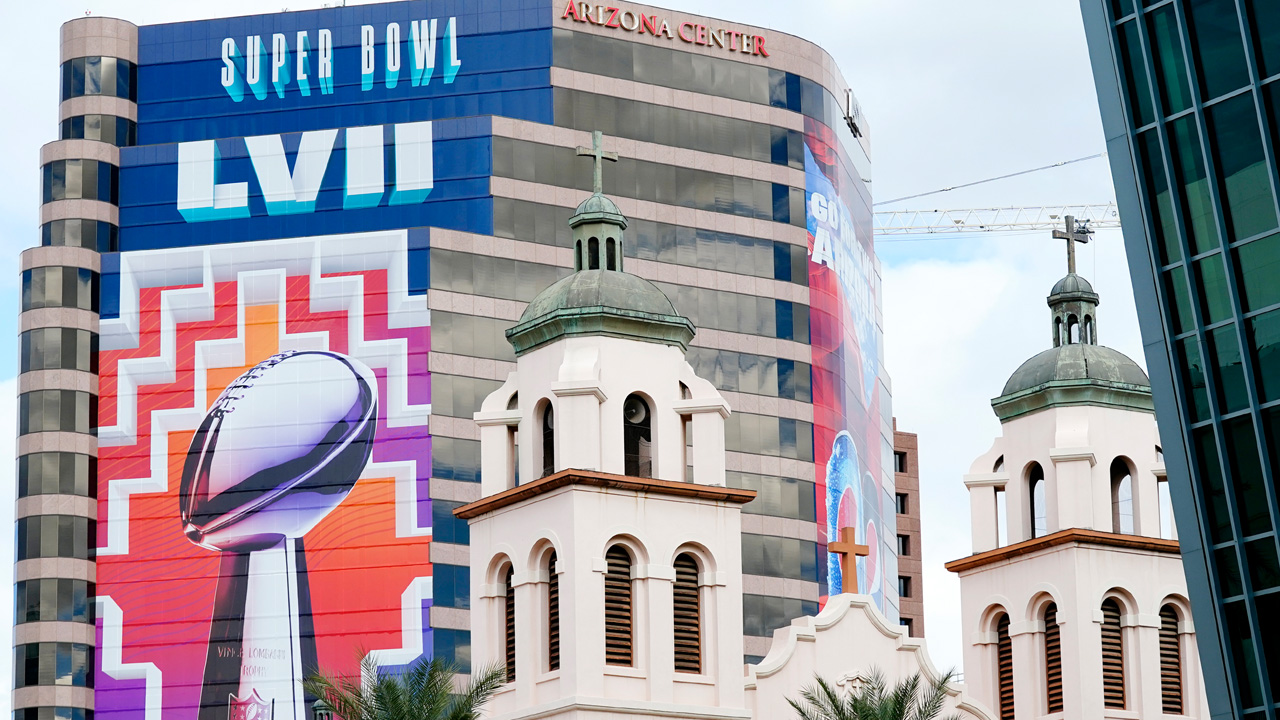