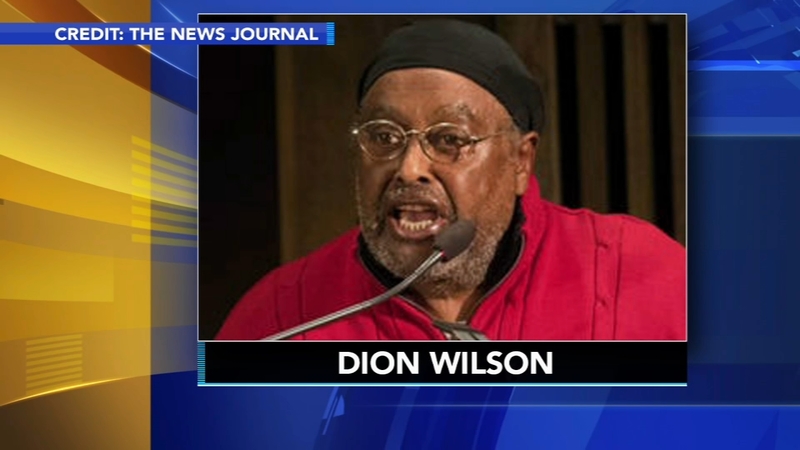 WILMINGTON, Delaware -- The council president of Delaware's biggest city is pressing criminal charges against a man who regularly criticizes her and other officials at public meetings.

The News Journal reports that Dion Wilson of Wilmington was arrested at his home Wednesday on misdemeanor charges of harassment and disorderly conduct.

Wilson is free pending a December arraignment but his release conditions bar him from entering the city government building.

Wilson says his arrest is an overreach of power and an attempt to silence him. A board member for the Delaware Coalition for Open Government called Wilson's arrest an outrage.