Two teenagers are facing murder charges in her death. However, authorities say she was hit by police gunfire. 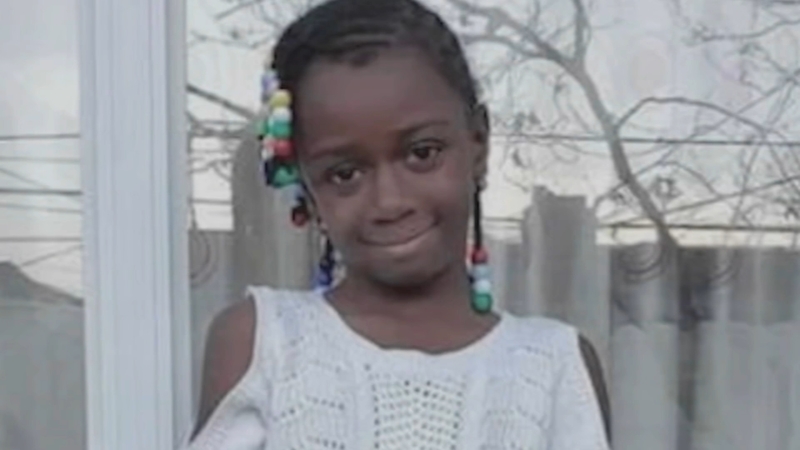 Renewed calls for officers to be charged after girl shot, killed

SHARON HILL, Pennsylvania -- Activists in Delaware County are renewing their call for accountability in the fatal shooting of Fanta Bility.

That's where 8-year-old Fanta Bility was killed in August.

Two teenagers are facing murder charges in her death. However, authorities say Bility was hit by police gunfire.

The district attorney charged the teens but not the officers because he says the teens, shooting at each other, caused police to open fire.

Community leaders want to see charges filed against those officers.

"We expect for this DA to be more transparent, go back to work, figure out what really happened, and charge those police officers who were involved," said State Senator Anthony Williams (District 8.)

A grand jury is looking into whether the officers should also face charges.