WPVI
By Sarah Bloomquist and Dann Cuellar
NEWARK, Delaware (WPVI) -- On Monday, Delaware State Police and the FBI announced more than two dozen arrests in connection with a crackdown on a major drug organization operating in the state.

The 28 defendants are now charged with 252 felonies including criminal racketeering, conspiracy, drug dealing and more.

Law enforcement officials say the organization was run by Luis Renteria who had properties in Delaware and Philadelphia.

Officers executed 31 search warrants during their investigation which began back in February 2018. 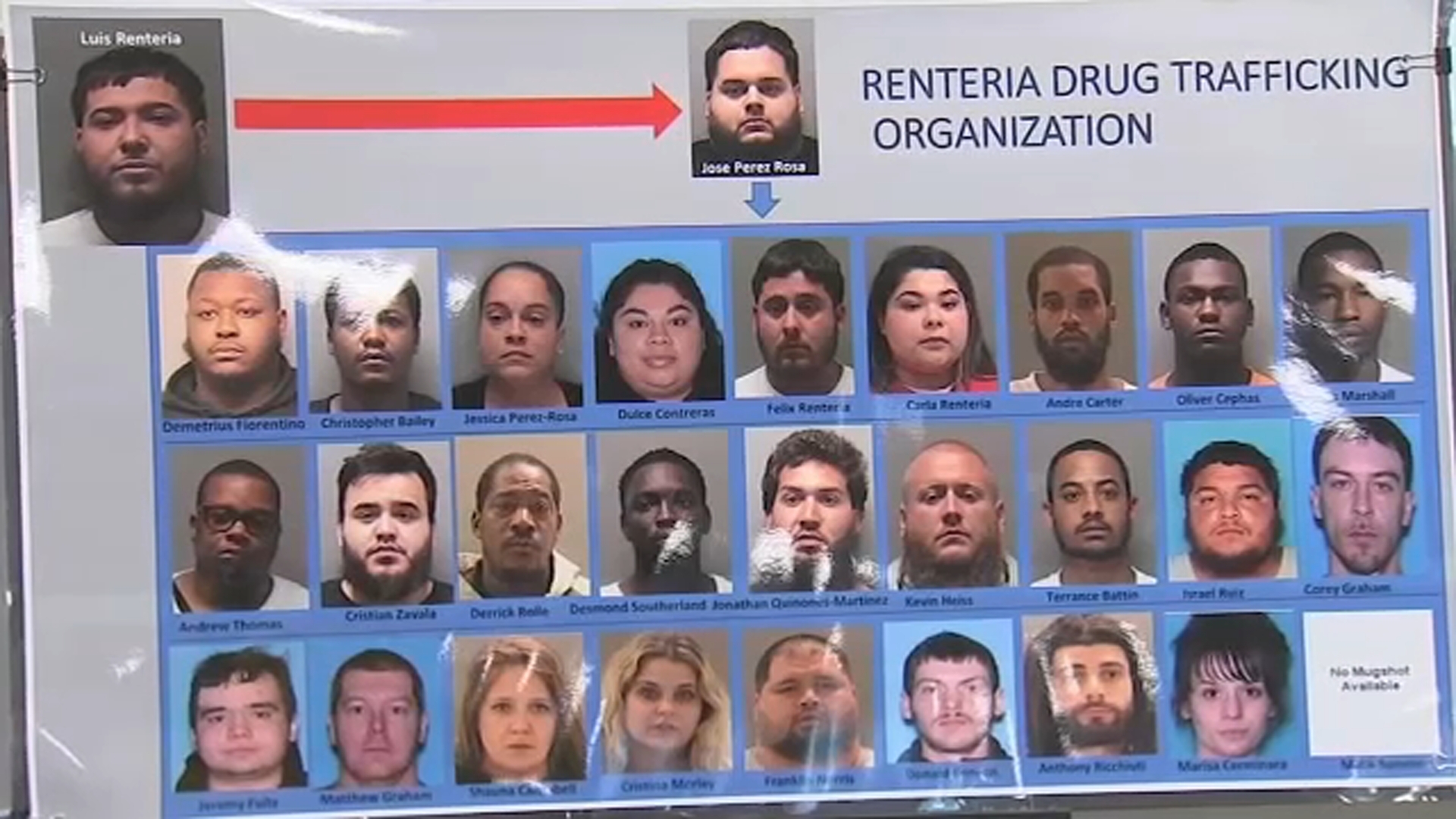 They recovered at least five million dollars worth of heroin, cocaine, and fentanyl.

"Included in these results was the largest fentanyl seizure by Delaware law enforcement in the state's history, making a major dent in the supply of fentanyl that would have been distributed on the streets of Newark and surrounding areas," said Jennifer Boone, special agent in charge of the FBI's Baltimore field office. "Alone, the quantity of fentanyl seized could have killed thousands and thousands of people."

Fentanyl is a synthetic opioid that's so potent it has surpassed heroin as the leading cause of overdoses. Authorities say the Renteria drug organization's tentacles stretched across the country, including an alleged stash house in Philadelphia.

"Sources of supplies for the Renteria organization were located in numerous states including California, Pennsylvania and Florida," said Jones.

Operation "No Mas": Investigators in Delaware say they seized enough fentanyl that could have killed three-quarters of Delaware's population.

Word of the major bust was especially gratifying for Don Keister, who along with his wife, lost their 24-year-old son Tyler to a drug overdose and founded the Attack Addiction charity organization that provides halfway housing for recovering from drug addictions.

"Having this kind of bust, taking this off the streets, fentanyl is extremely dangerous, (and) kills a lot of people. It is very gratifying to know that law enforcement and others are out there trying to stop the sale and transfer of these drugs," said Keister.

Renteria faces up to 30 years in prison if convicted.

The investigation is ongoing, but officials said Monday this effectively amounts to the dismantling of a major drug organization that terrorized the City of Wilmington.

"The amount of fentanyl, cocaine, heroin, drug money and guns seized in this sting has saved lives and will save lives - point blank. The actions of these narcotics enterprises have ripples stretching across our region and at times across the nation. Disrupting them helps disrupt a drug trade that I and everyone else here today can attest breeds violence in Delaware and elsewhere," said Delaware Attorney General Kathleen Jennings.
Report a correction or typo
Related topics:
delawarefentanyldrug bustdrugs
Copyright © 2020 WPVI-TV. All Rights Reserved.
DRUGS 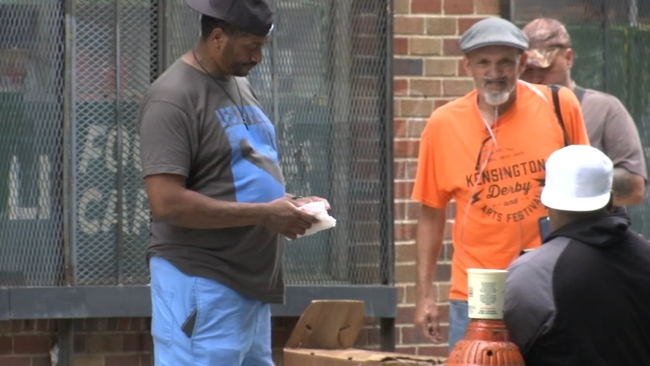 Overdose deaths on the rise amid COVID-19 pandemic 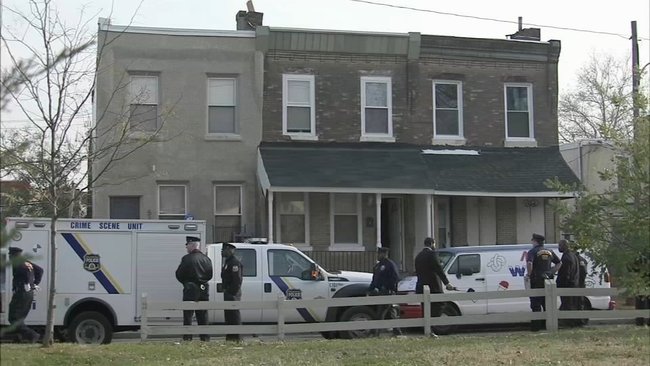