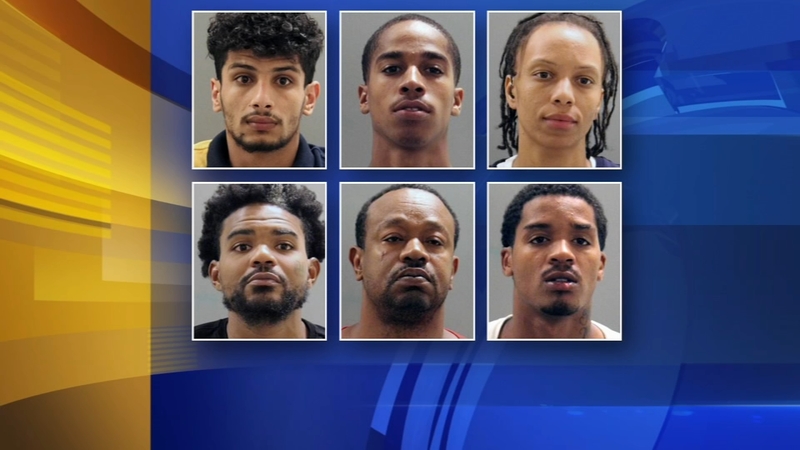 NEW CASTLE, Delaware (WPVI) -- Six people are under arrest in Delaware after police say they were running a drug ring out of a grocery store.

Authorities in New Castle County say the suspect were using the "Kemo Tobacco and Grocery Store" in New Castle as a front for their drug operation.

Twenty-nine-year-old Ashley Mathis and 44-year-old Jackie Boyd were the ring leaders, according to police.

Four others were also arrested following a four-month investigation.