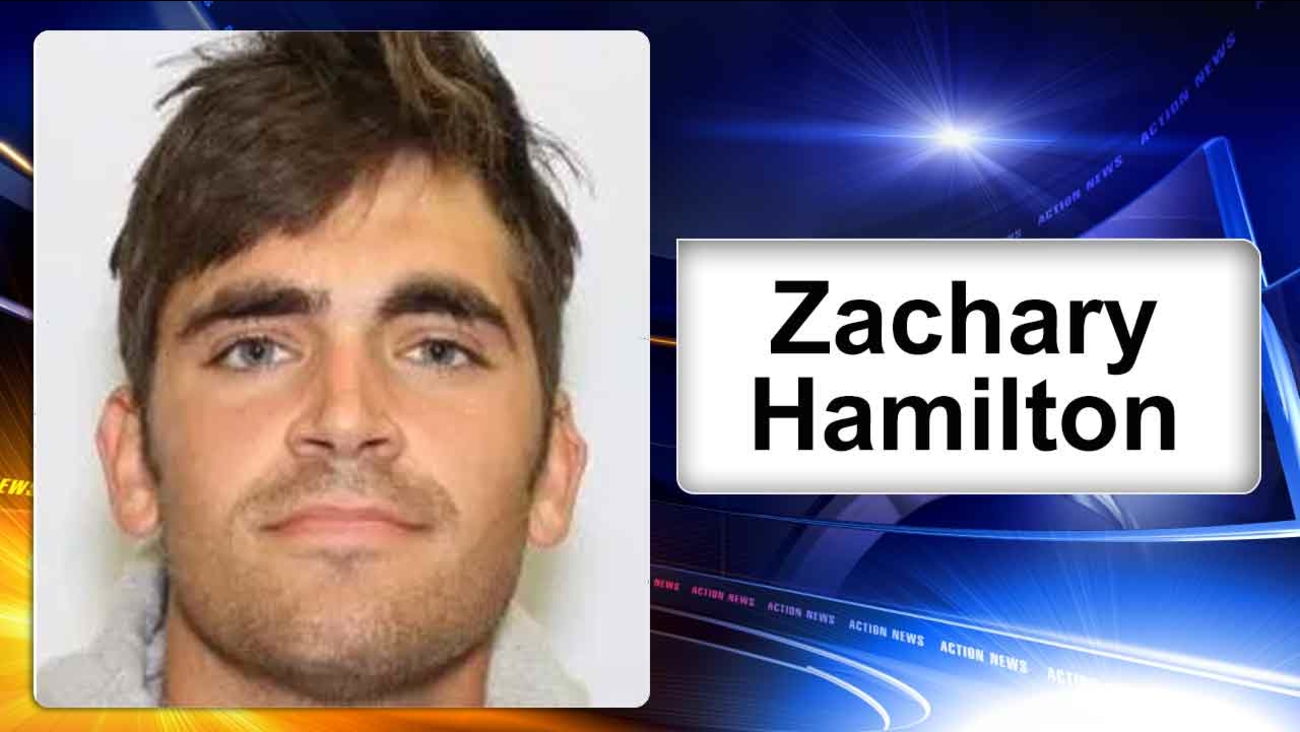 DOVER, Del. -- Delaware State Police say they have arrested a man at a music festival who stole a van with six people in it, crashed into a fence, and then head butted the side of a patrol car.

Hamilton punched a female driver of a van carrying six employees of an events company, then drove off with the van before crashing into a fence, police said.

Police said Hamilton tried to punch troopers after the crash and damaged a patrol car with a head butt.

Police said Hamilton was under the influence of drugs. He could not immediately be reached for comment.
----------