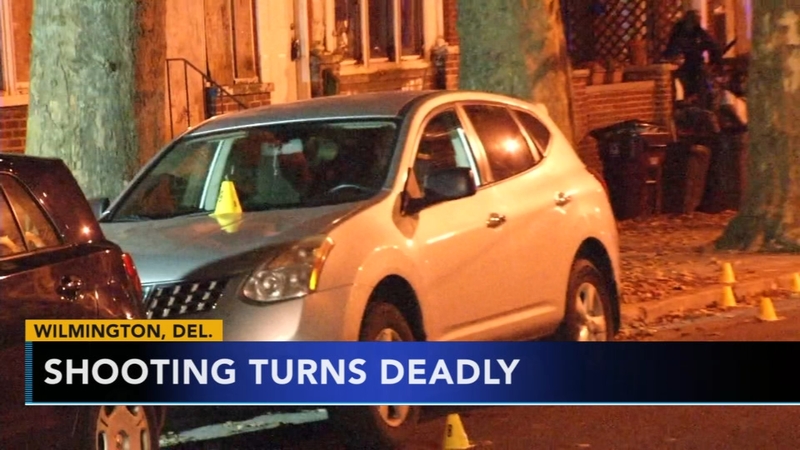 WILMINGTON, Del. -- Police are investigating a shooting that left a 19-year-old male dead in Wilmington.

The incident happened around 7:25 p.m. Tuesday on the 200 block of North Clayton Street.

Police responded to the area after a shot-spotter alert.

They discovered multiple shell casings in the area but no victim.

But a short time later, a victim identified as Grayson Ewell of Wilmington arrived at St. Francis Hospital emergency room for treatment. He was driven by private vehicle and suffering from a gunshot wound.

Police say Grayson was struck when he was traveling in a vehicle northbound on North Clayton Street and someone began firing at the vehicle.

No other occupants in the vehicle were injured.