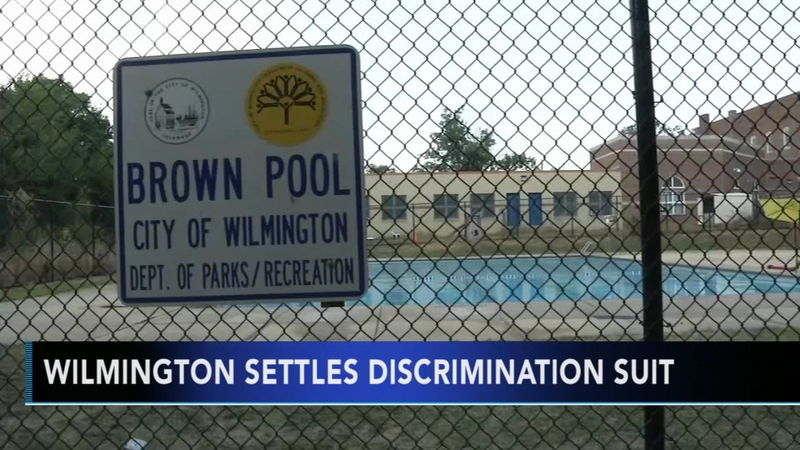 WILMINGTON, Del. -- The city of Wilmington has agreed to pay $50,000 to settle a discrimination lawsuit with a Muslim school.

The lawsuit was filed after students of that school were asked to leave a city pool because of what they were wearing.

In June, the 5 and 6-year-old girls were in the pool with headscarves, T-shirts and leggings.

The city does not admit wrongdoing but has promised to revise policies and train staff.