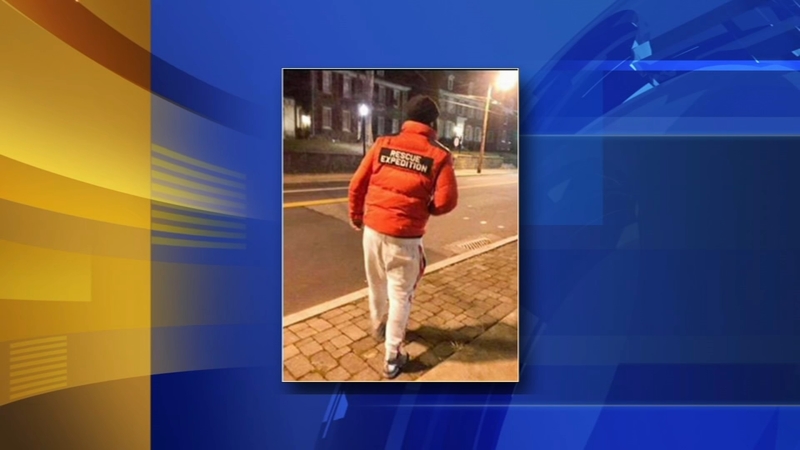 Jim Shanahan was walking his yorkie-schnauzer mix, Elvis, on Sunday, as well as two dogs he was watching for his stepdaughter.

When Shanahan got to the area of Market and 18th street, he spotted a pitbull-type dog without a leash.

Elvis didn't survive the violent attack and the other two dogs broke loose and ran off.

Shananan wrestled the pitbull and was able to tie him up using Elvis' leash.

"I just dove on top of the pitbull and wrestled him down. I was trying to unhinge his jaw from our little dog Elvis that he had in his mouth. I eventually did that, but it was too late for Elvis," Shanahan said.

He said that's when two men and a woman drove up and said they were from animal control.

The three sped off and now Shananan is desperate to find them.

He was bitten during the attack and needs to get rabies shots.

As for the other two dogs, one of them made it back safely to Shananan's home, but 5-month-old Coco is still missing. 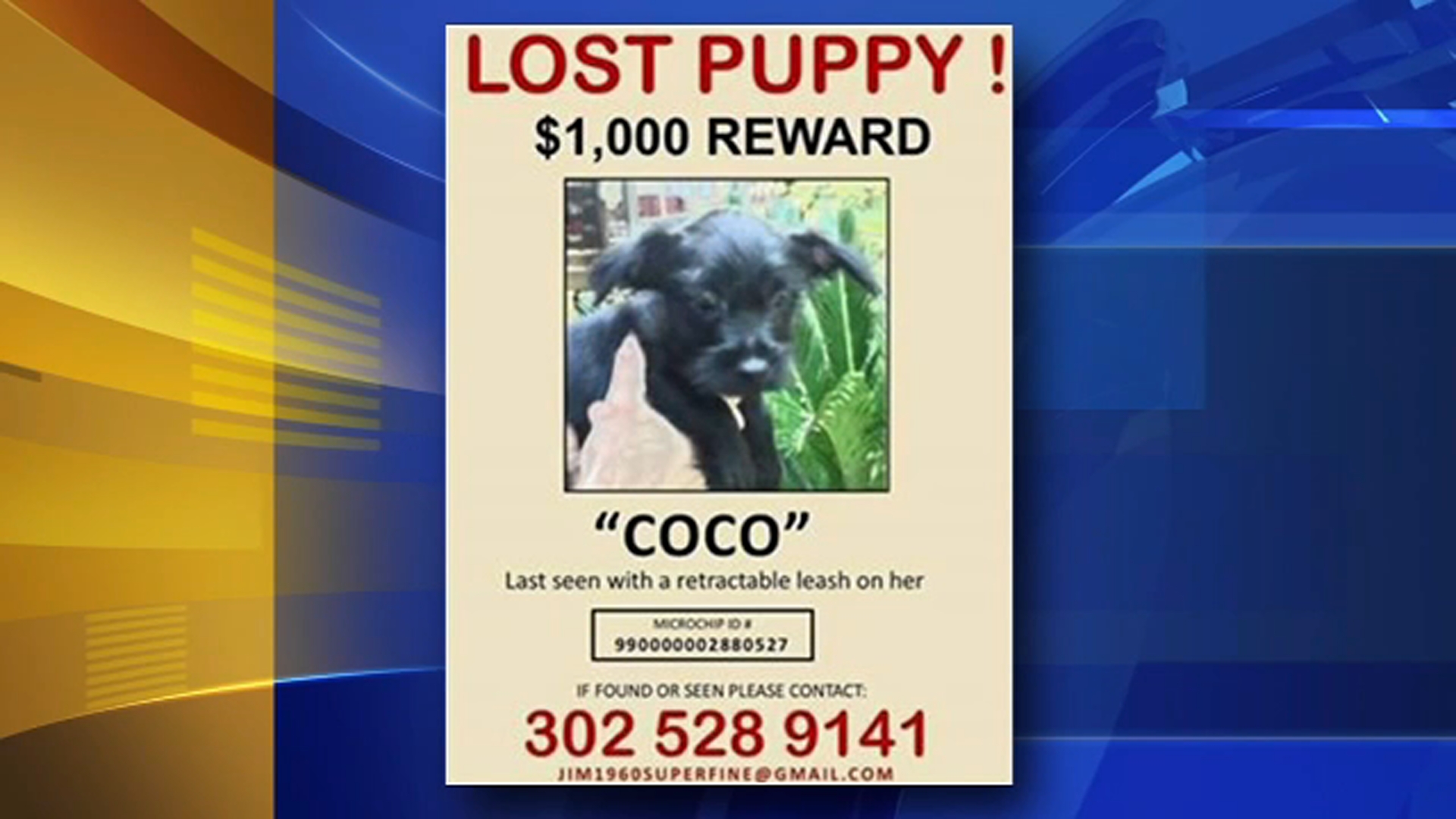 If you have any information on Coco or the person impersonating an animal control officer contact Wilmington police.