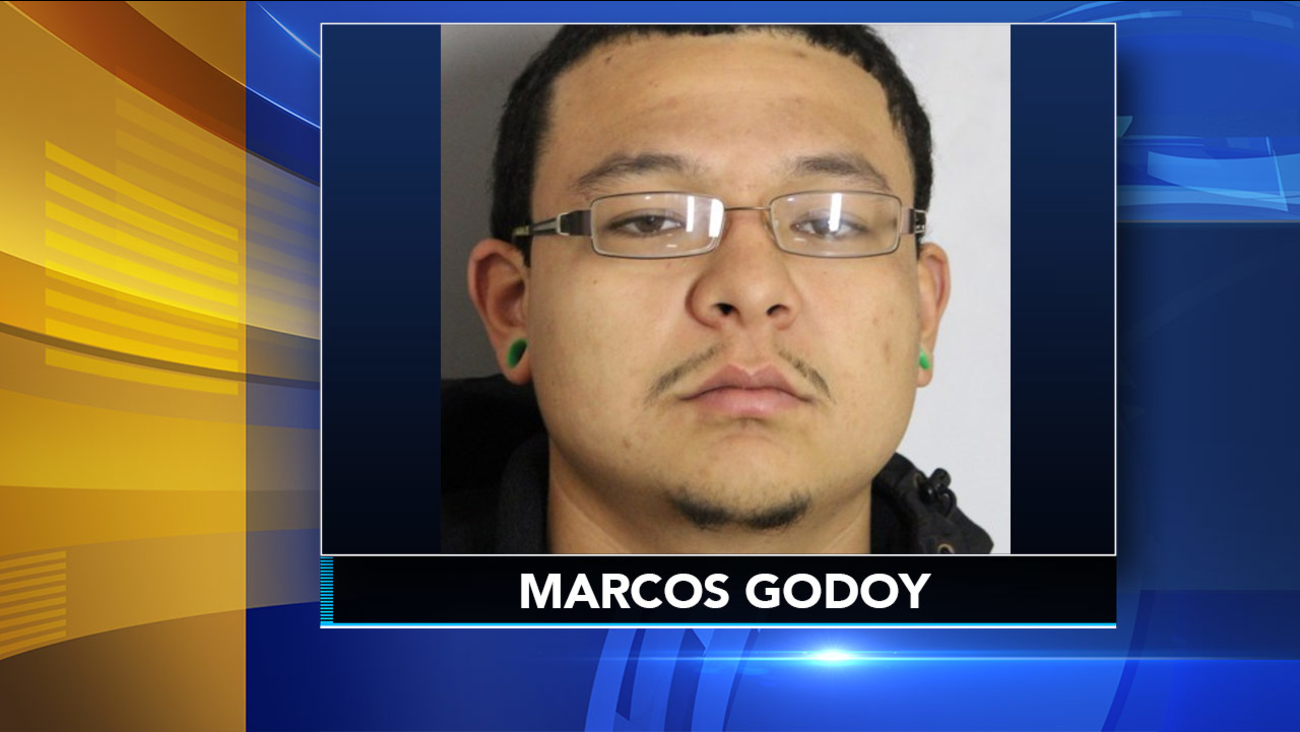 DOVER, Del. (WPVI) -- A man was arrested on drug and weapons charges following a hit-and-run crash near Dover, Delaware.

The truck continued southbound on N. DuPont Highway and, police say, callers reported that the vehicle was on three wheels.

The driver had pulled into a commercial property off Jerome Drive where police caught up with him.

They allegedly detected the odor or marijuana when they made contact with the pickup's driver, 22-year-old Marcos Vinicio Godoy of Middletown.

Godoy was detained as police searched the vehicle. Troopers allegedly found both marijuana and an unloaded handgun in the vehicle. A magazine with 11 rounds of ammunition was also found, police said.

He is facing drug, weapon, and traffic-related charges.