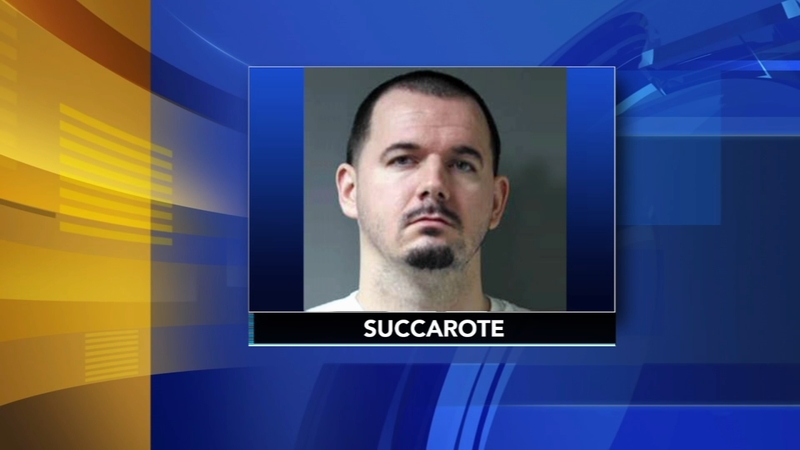 WILMINGTON, Del. -- Authorities in Delaware are searching for an inmate who escaped a corrections center on Christmas Day.

The Department of Correction announced Wednesday that 31-year-old David Succarote went over the Plummer Community Corrections Center fence on Tuesday and fled. Officials say they've issued a warrant for escape after conviction.

Department spokeswoman Jamie Young says Succarote was serving time for a probation violation and due to be released next summer. Young says he has escaped previously.

Officials say the center manages inmates transitioning back into the community and they can work, seek jobs or attend treatment sessions.

Officials describe Succarote as a white man with green eyes, brown hair with tattoos on his arms and chest. He's about 5 feet, 8 inches (1.5 meters) tall and weighs about 170 pounds (77 kilograms).