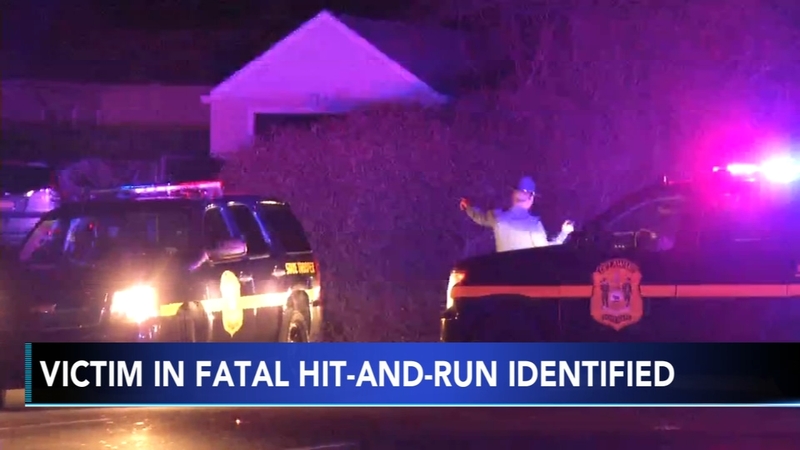 BELLEFONTE, Del. (WPVI) -- Police have identified the man that was killed in a hit-and-run crash in Wilmington and located the car and the driver that they say drove away from the scene.

Investigators said Kevin Price, 49, was walking on the southbound side of the road early Tuesday morning when he was struck and killed.

Price was discovered by a passing motorist and pronounced dead at the scene.

Investigators said Prince was dressed in dark clothing without any reflective gear.

On Wednesday night police said they located a 2002 Chevrolet Impala in the 1400 block of Philadelphia Pike which they confirmed to be the vehicle which fled the scene of the crash.

A 66-year-old Wilmington man was also identified as the driver of the vehicle at the time of the incident, according to investigators.

No charges have been filed at this time, however, the investigation is active and ongoing.