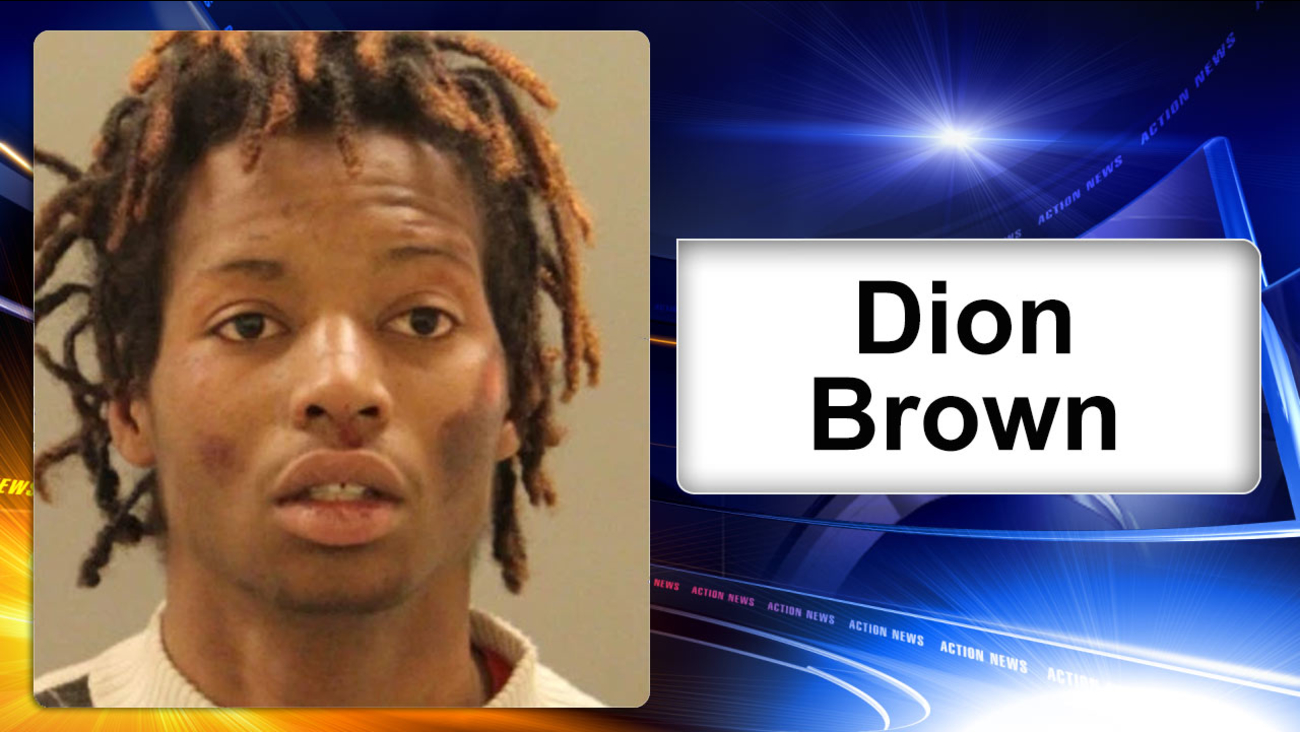 New Castle County Police said in a statement Wednesday that officers responded Tuesday to a report of a man soliciting door-to-door in Newark with a gun in his bag and stopped 22-year-old Dion Brown of Newton, Idaho. When officers tried to take Brown into custody, police say he fought them.

Police say Brown bit one officer and struck another and a stun gun had little effect on Brown.

Officers from other agencies helped subdue Brown. Police say Brown and four officers were treated at a hospital and released.

Police say they didn't find a gun in Brown's bag. He's charged with second-degree assault of a police officer, resisting arrest with force and criminal mischief.