Man indicted in kidnapping, rape of 4-year-old in Delaware 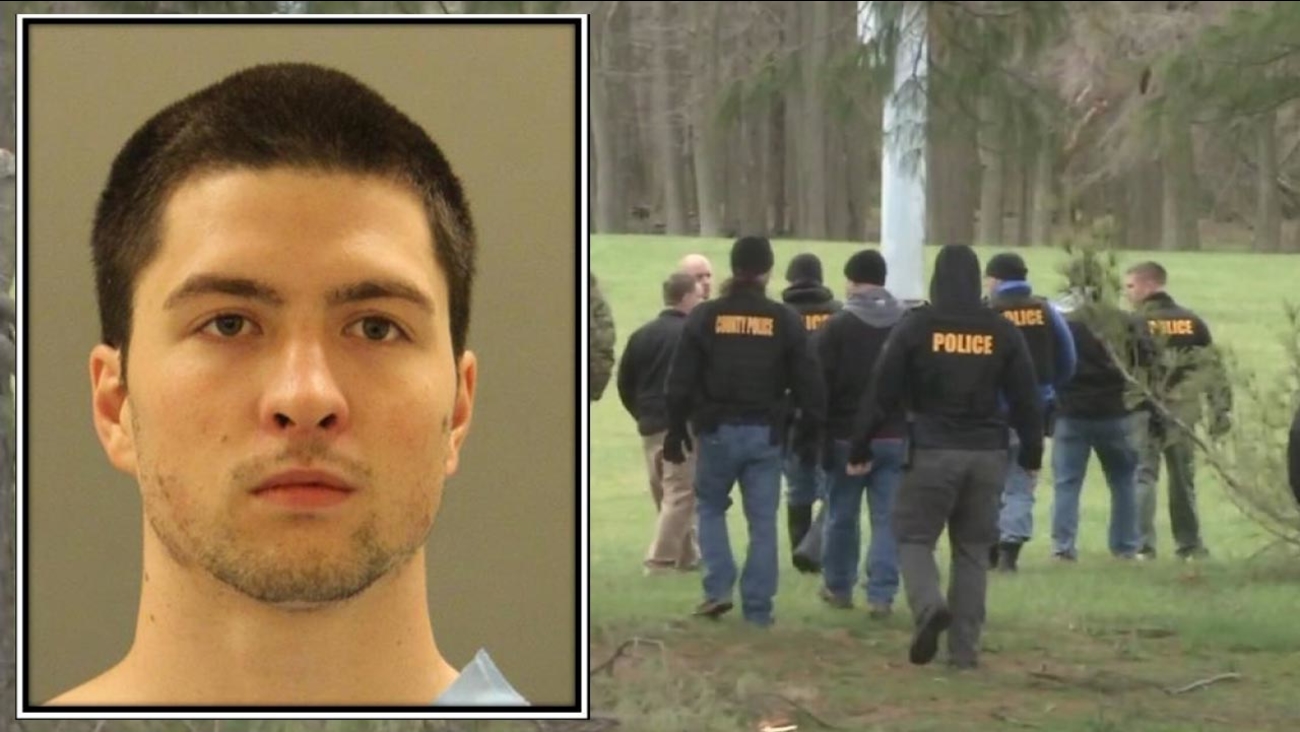 NEW CASTLE, Del. -- A man who police say kidnapped a 4-year-old girl in Delaware, raped her and threw her into a pond has been indicted.

Authorities say the girl was playing outside with other children in Pike Creek, about 10 miles (16 kilometers) west of Wilmington, on April 6 when a man starting talking with her. Investigators say the man lured her into a car and drove off.

Police ID man charged in kidnapping, sex assault of girl, 4. Bob Brooks reports during Action News at 4pm on May 8, 2017.

Two hours later, someone spotted the girl, naked, at a park about 8 miles (13 kilometers) away. Santucci was arrested a month later.