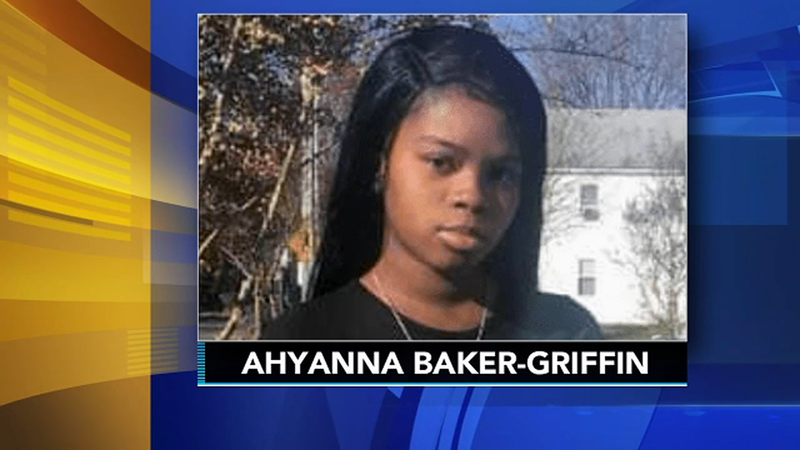 CAMDEN, Del. (WPVI) -- Dover police say a woman that had been missing for more than a week became the victim of a murder-suicide.

She was last seen leaving her home on November 8 with her boyfriend, 21-year-old Dishiem Johnson.

Thursday, police found the two dead inside an apartment in Camden, Delaware.

Police believe Johnson murdered his 20-year-old girlfriend, and then took his own life.

The case remains under investigation.