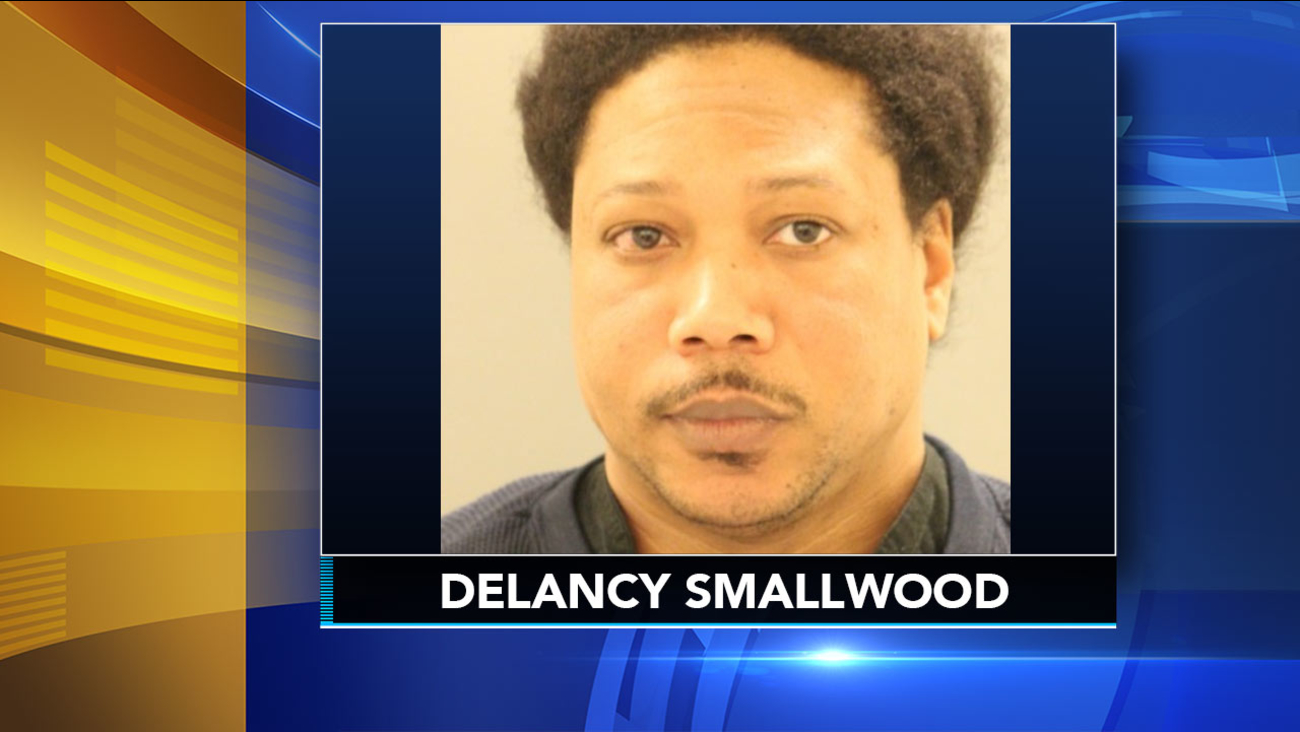 BRANDYWOOD, Del. (WPVI) -- A man has been arrested and charged for allegedly committing acts of indecent exposure in New Castle County, Delaware.

Delancy Smallwood, 43, was arrested and charged with three incidents since the beginning of February.

Officers were called to the unit block of Weatherton Drive in the Brandywood community on Saturday for a report of a man exposing himself.

According to police, Smallwood was inside a green sedan when he asked a woman for directions. The woman offered directions, but that's when she noticed the suspect was allegedly exposing himself.

Detectives say they linked Smallwood to two other incidents.

Smallwood was charged with indecent exposure and lewdness.