Arrest made in woman's murder in New Castle Co. 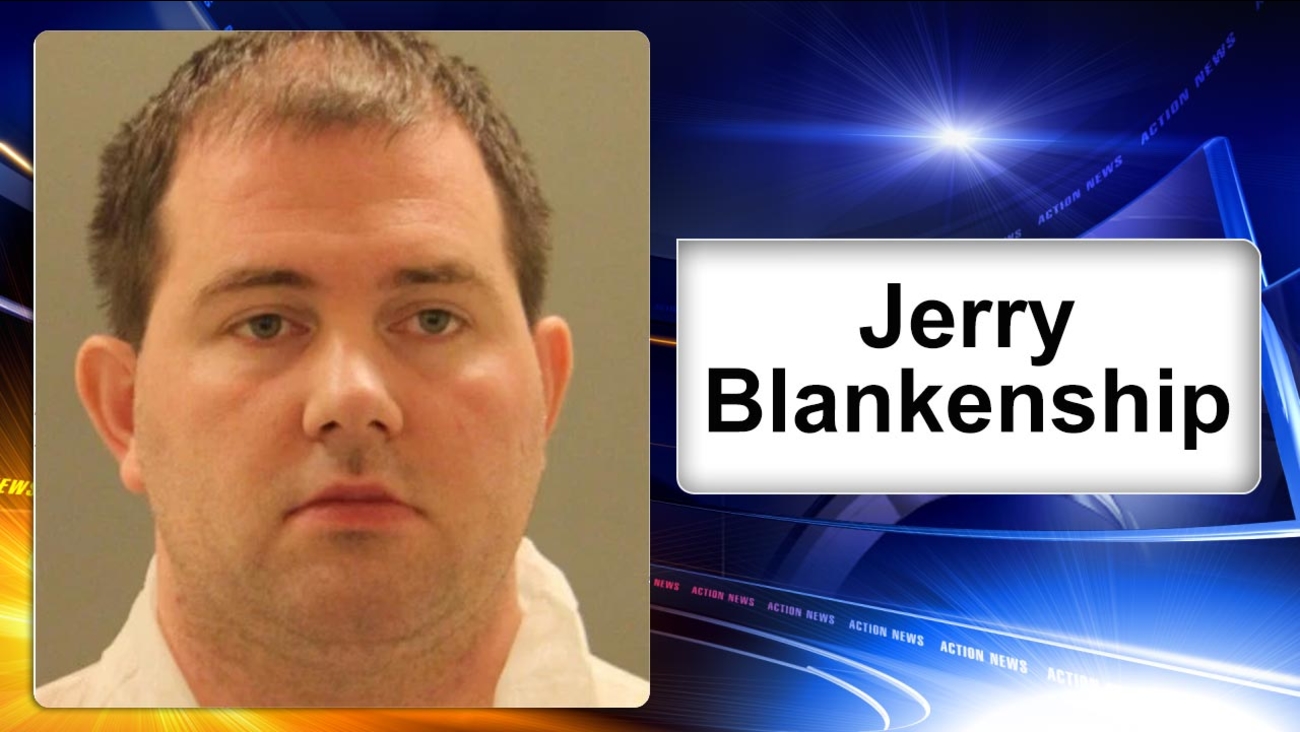 NEW CASTLE CO., Del. (WPVI) -- New Castle County police have made an arrest in connection with the murder of a 25-year-old woman.

Detectives were already investigating the death of Jaclyn Engman, who was found shot in a home on the 700 block of Vinings Way that morning.

He's being held on more than $1 million.