Arrest made for indecent exposure at Newark, Del. supermarket 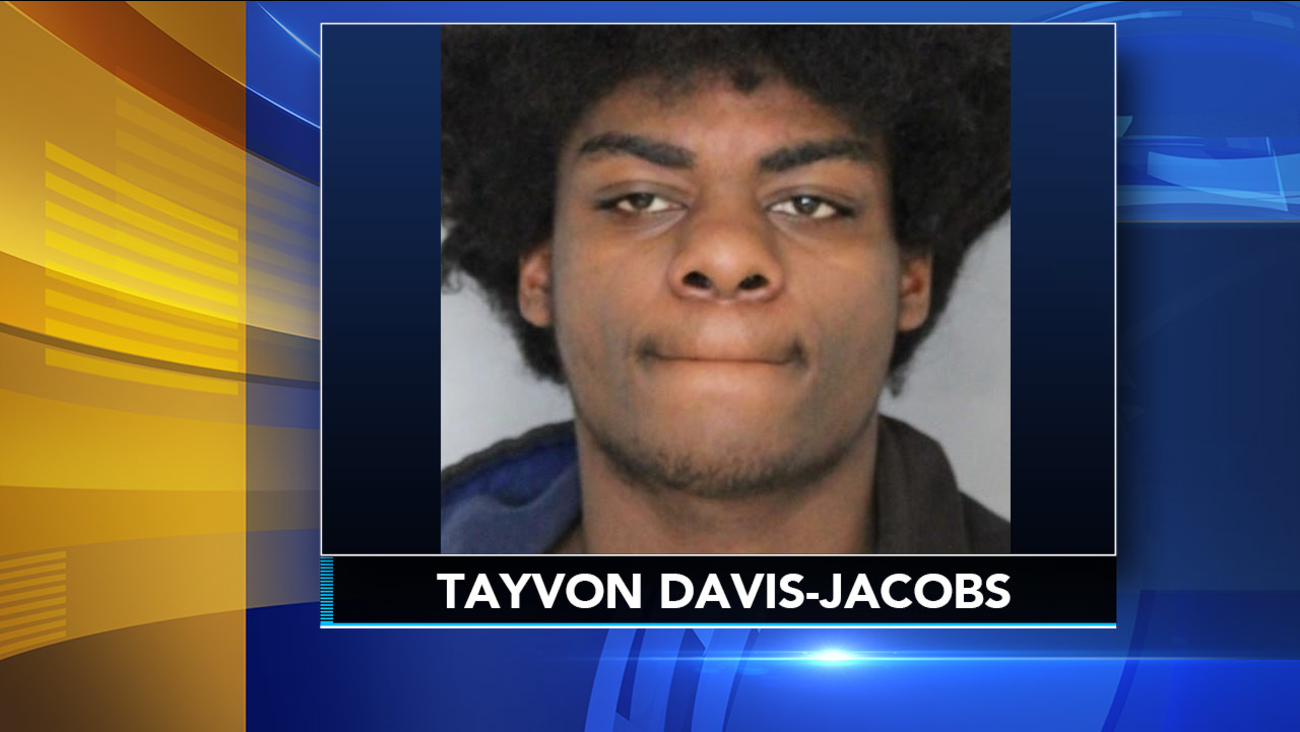 NEWARK, Del. (WPVI) -- A 21-year-old Delaware man is accused of exposing himself to a 65-year-old employee at a market.

It happened around 9:20 p.m. at the ACME in the College Square Shopping Center off of Liberty Avenue.

Authorities said a 65-year-old female employee reported that she was in the freezer section when a male walked up to her with his pants around his thighs and his genitals exposed.

Newark police said in a release that released surveillance photos from the March 11 incident led Delaware State Police to recognize the man as 21-year-old Tayvon Davis-Jacobs, whom they had encountered during prior investigations in February and March.

Davis-Jacobs was arrested at his home on March 15.

He's charged with one count of second-degree indecent exposure. He's out on $500 unsecured bond. It's unclear whether he has a lawyer.