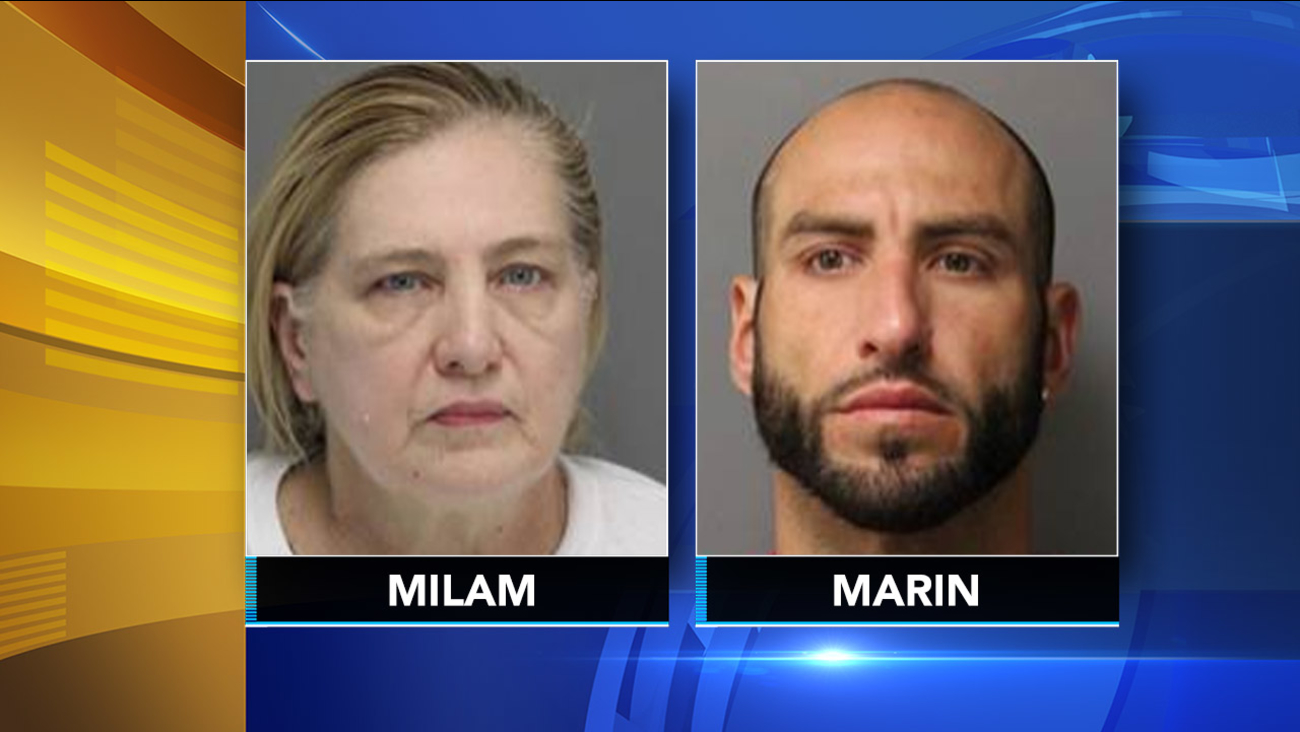 GEORGETOWN, Del. -- Delaware officials say a Pennsylvania woman has been charged with trying to smuggle drugs to her son in prison.

Thirty-five-year-old Marco Marin, who is being held at SCI awaiting trial on unrelated charges, also was arrested.

Officials say investigators obtained arrest warrants after Milam allegedly mailed an illegal substance to her son earlier this month and that the two planned to exchange contraband during a scheduled visit by Milan.

Officials say the incident involved suboxone, a drug used to treat people who are addicted to heroin or opioid painkillers.

Milam was taken into custody in lieu of $12,000 secured bail.