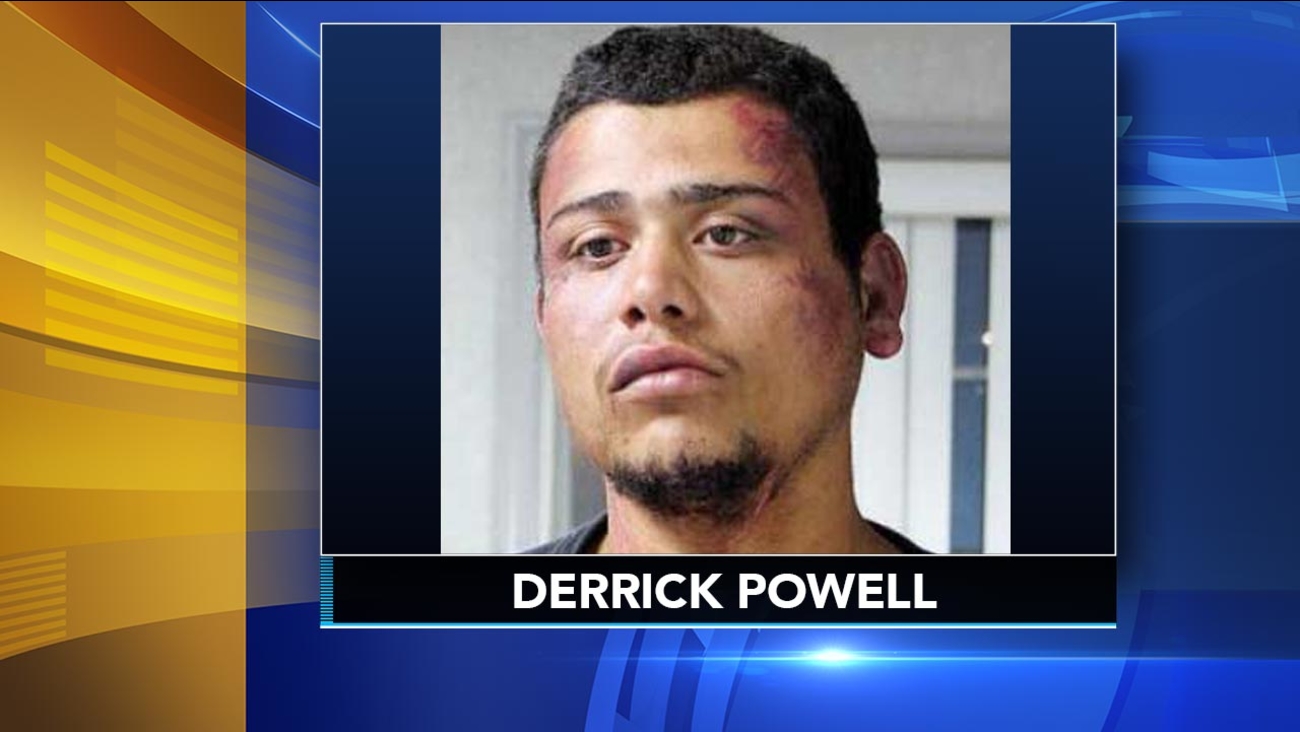 DOVER, Del. -- Delaware's Supreme Court has denied an appeal by a convicted killer serving life in prison for fatally shooting a police officer.

In a ruling dated Friday, a three-judge panel upheld the conviction of Derrick Powell, who initially was sentenced to death for the 2009 killing of Georgetown police officer Chad Spicer.

Powell's attorneys argued that a judge erred last year in rejecting his motion for post-conviction relief.

They claimed that trial prosecutors violated Powell's rights in failing to disclose the existence of a witness who may have been helpful to the defense until lawyers had rested their cases and the jury was waiting to hear closing arguments.