The Delaware State Police have arrested 52-year-old Cornelius Foster of Chester Pa., in connection with a purse snatching that took place in the parking lot of the Tri-State Mall in mid-August.

It happened around 4:29 p.m. on Monday, August 13, 2018, when a 92-year-old female victim was walking through the parking lot of the Save-A-Lot Grocery Store located at 401 Naamans Road in Claymont, Delaware.

Police say Foster approached her from behind, shoved her and grabbed her purse, before fleeing in an awaiting white, Chrysler 300.

After investigating several leads, Foster was found to have used the victim's credit card in Pennsylvania which led to him being positively identified.

Foster was taken into custody at his Chester, Pa. home without incident, subsequently waived extradition back to Delaware.

He is charged with robbery and conspiracy.

Foster was arraigned and then committed to the Howard R. Young Correctional Institution in lieu of $62,000.00 secured bail. 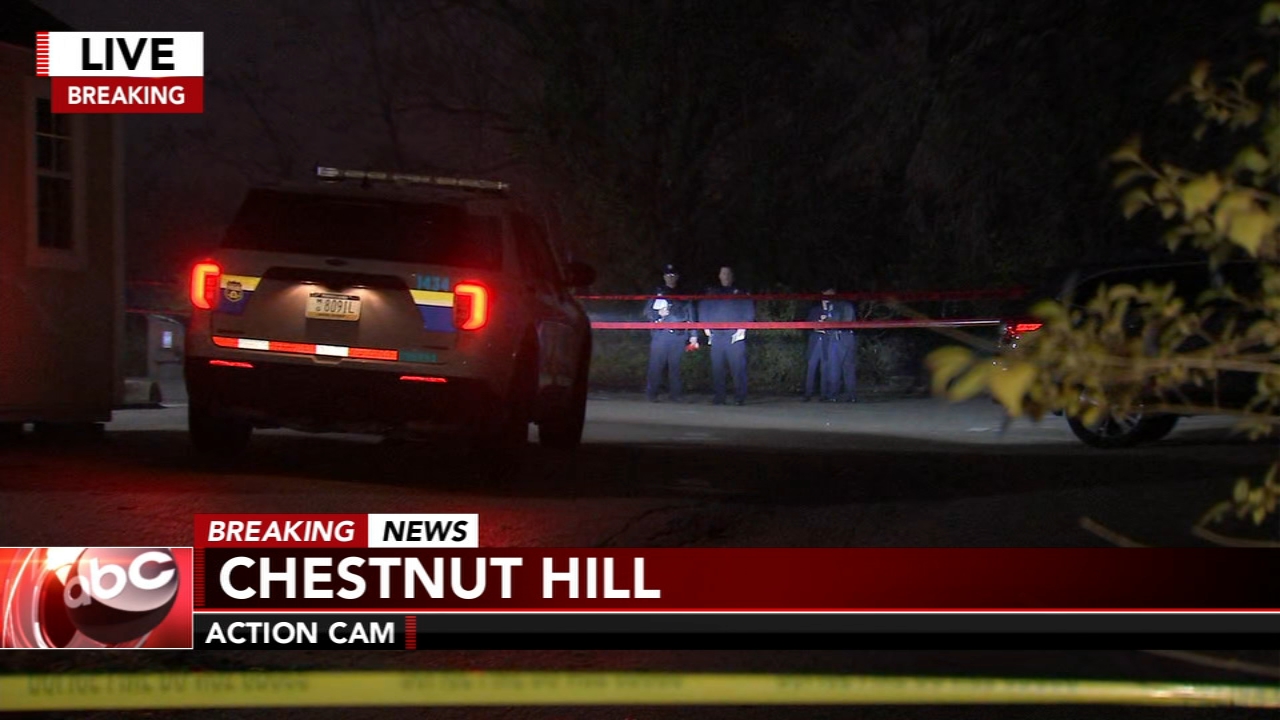