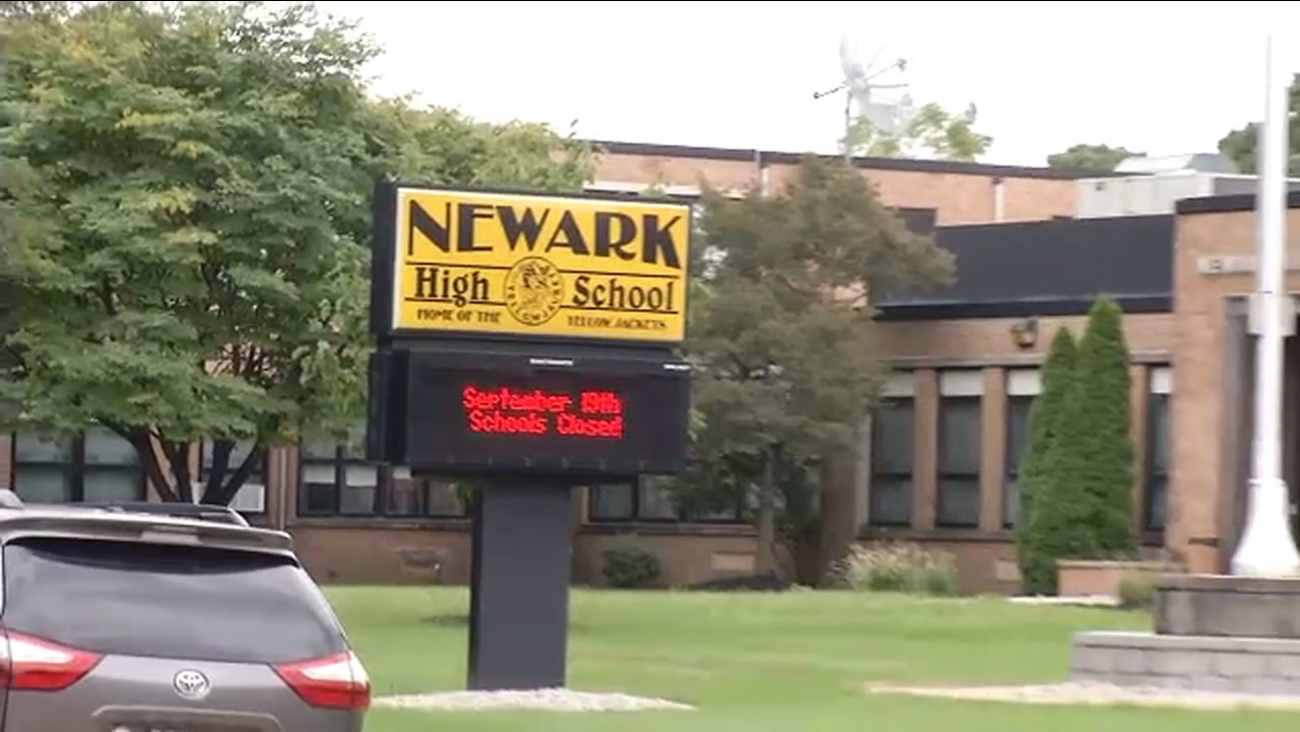 The male, also a student at the school has been charged with one count of terroristic threatening.

Police say the arrest stemmed from a handwritten, non-specific threat found in the school at about 10:20 a.m. yesterday by a teacher at the high school.

The staff notified the authorities who immediately began to investigate.

The suspect was taken to Newark Police headquarters where he appeared via video before the court.

He was released on $300 unsecured bail to the custody of his parent.

The suspect is not to have any contact with Newark High School pending a future appearance in family court.