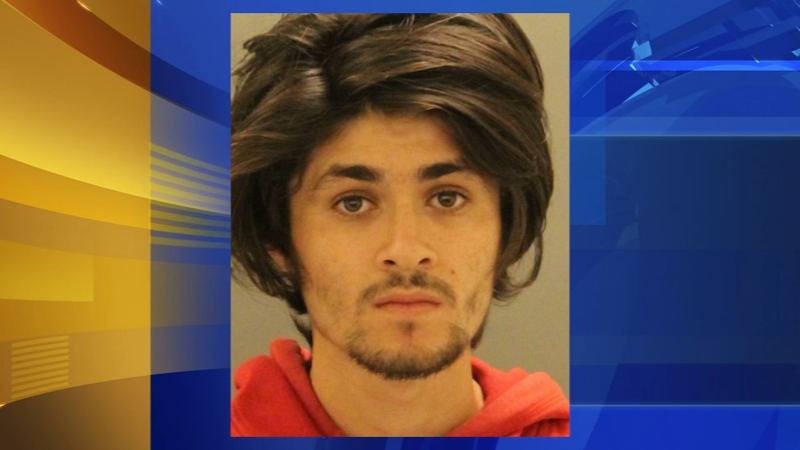 Twenty-three-year-old Carlos Ortiz-Perez was taken into custody on Wednesday.

He is charged in two sexual harassment complaints against elderly victims in the Chelsea Estates Parkland and Delcastle Recreation areas earlier this month.

He was released on $3,000 unsecured bail. Ortiz-Perez was ordered to have no contact with the victims and all the New Castle County Parklands.