Wilmington Vietnam Veteran recalls his time in the military 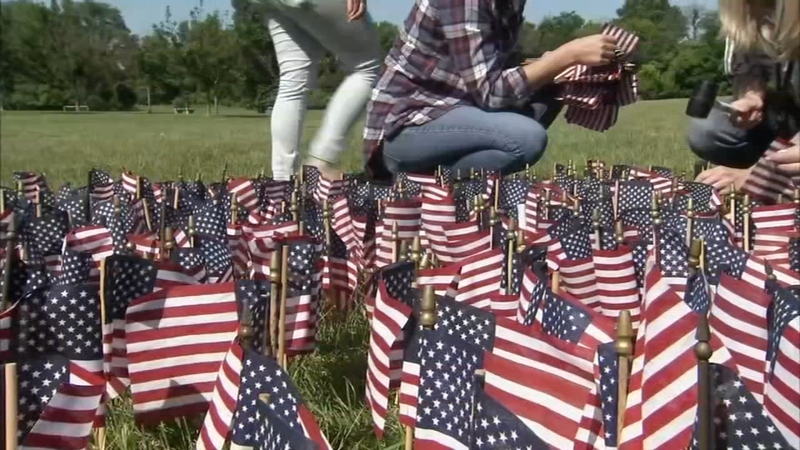 Wilmington Vietnam Veteran recalls his time in the military

WILMINGTON (WPVI) -- This Veterans Day, we pay tribute to the military men and women who help to defend our freedom. However, Vietnam Veterans remember a time when no one was thanking them.

Fifty years ago he was a young army helicopter mechanic and door gunner, facing the unimaginable on March 29, 1967.

"We were on a rescue mission, we were hovering over a special forces camp, going to pick up some wounded soldiers and we got shot down," says Pratcher.

Despite being wounded and under heavy fire for hours, Pratcher and another soldier carried the mortally wounded pilot for about half a mile to another landing zone for evacuation.

Even then, he made sure others got out before he would leave.

"During the rescue mission I was able to assist maybe 15 to 20 people, getting them out before I got out," says Pratcher.

For his actions he was awarded the Silver Star and Purple Heart. However, unless you've been in his office and seen the citations on the wall, you wouldn't know it. He says it took years for him to talk about it.

"It wasn't a very popular war so it was almost like, so what? You were in Vietnam, so what? You got a medal, with that medal and 25 cents you could buy yourself a cup of coffee," Pratcher says.

But 50 years later, he finds it heartwarming that people are more appreciative of military service.

"I'm glad to see that people are now thanking our service people for their service. We didn't get that when we came back," says Pratcher. "If you tell someone that you are a vet and they thank you for your service right now, that means a lot. It warms my heart to hear somebody say that."