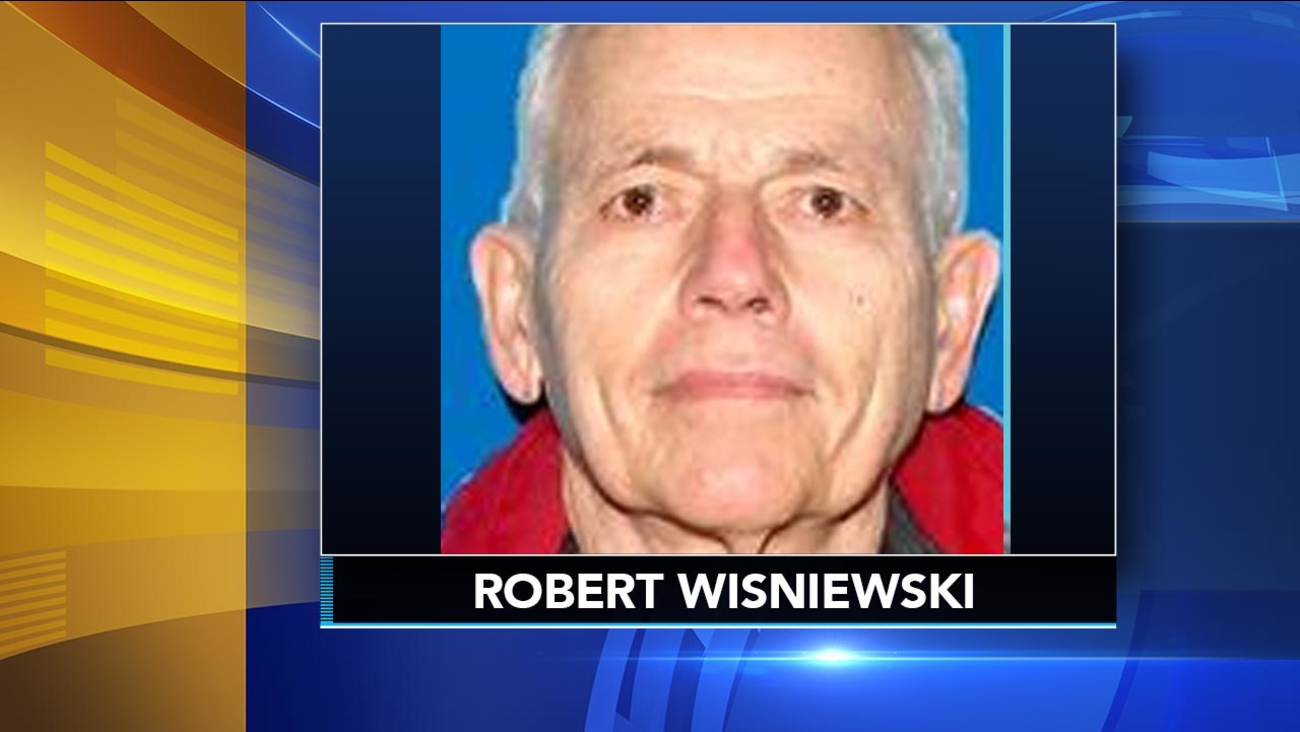 WILMINGTON, Del. -- A 78-year-old man is accused of stabbing his wife twice in the chest.

The News Journal of Wilmington reports Robert Wisniewski is charged with first-degree assault and possession of a weapon during commission of a felony in connection with the Monday evening attack.

Wilmington police spokeswoman Sgt. Stephanie Castellani says officers responding to the Midtown Brandywine home learned the 68-year-old stabbing victim had been driven to a hospital by a neighbor. The victim underwent surgery for non-life-threatening injuries and is stable.

Castellani says Wisniewski was treated by medical personnel. It's unclear what injuries, if any, he suffered.

Castellani says it's unknown what ignited the stabbing attack. It's unclear if Wisniewski has a lawyer.