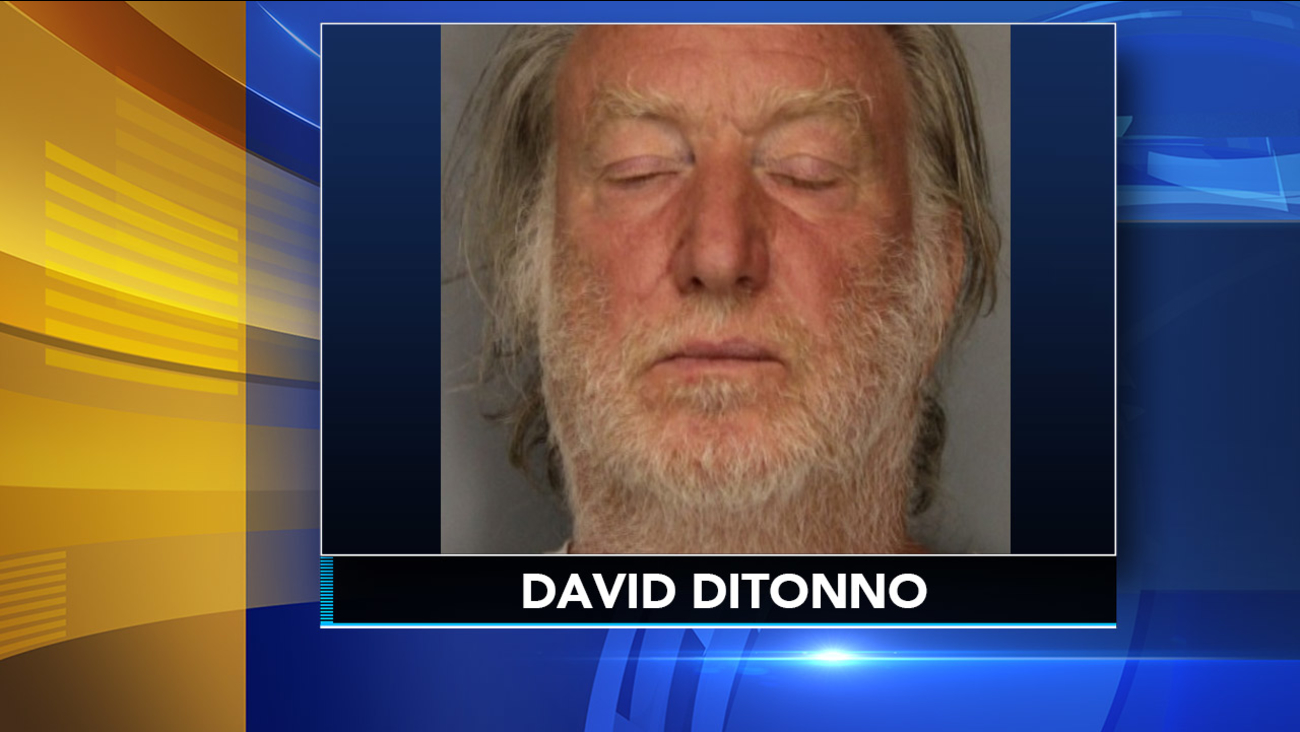 WILMINGTON, Del. (WPVI) -- Police have charged a Wilmington, Delaware man who is accused of committing a lewd act while sitting inside his open garage.

According to investigators, a woman driving past his home in the 3500 block of Newport Gap Pike spotted him sitting in a chair, totally nude, committing the lewd act.

Police say DiTonno was in plain view of the roadway.

After troopers arrived, he allegedly told them he was "attempting to gain attention from women in the area," a police news release states.

DiTonno was charged with indecent exposure and lewdness. He was released on $500 unsecured bail.