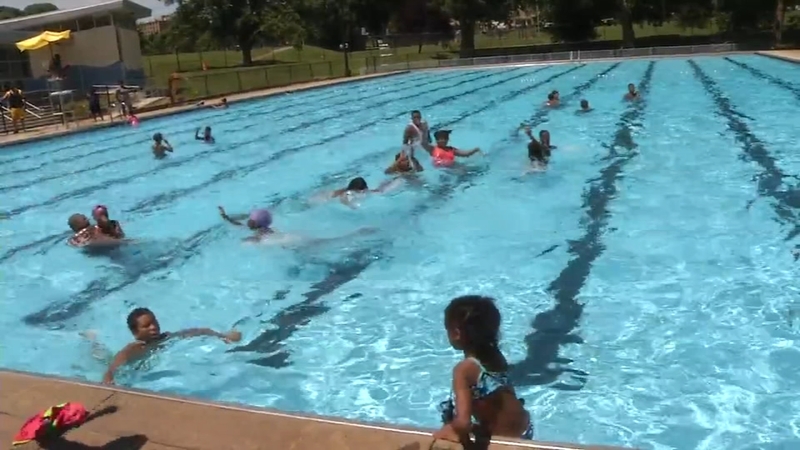 WILMINGTON, Del. -- The mayor of Delaware's biggest city is apologizing after Muslim children were asked to stay out of a municipal pool because of their clothing.

Wilmington Mayor Mike Purzycki said the city was wrong to use a vaguely-worded policy to bar Muslim kids wearing cotton shirts, shorts and headscarves from the city's Foster Brown pool.

City officials had justified the kids' exclusion based on a rule against wearing cotton in the pools. They defended the rule by saying cotton poses a safety risk and strains the pool's filtration system.

But Tahsiyn Ismaa'eel, who ran a summer Arabic program and brought Muslim campers to the pool, said the rule about cotton wasn't posted and was being enforced in a discriminatory way against her kids.

"There was no explanation that is going to make this work. We just want to ensure people that everybody's welcome, that nobody's going to be discriminated against in any way," said Purzycki. "We just wanted to apologize for messing it up, and I think that's what we did."

The mayor said he wants to assure everyone that religious-related attire is permitted at city pools.