Man checking on commotion outside home shot and killed 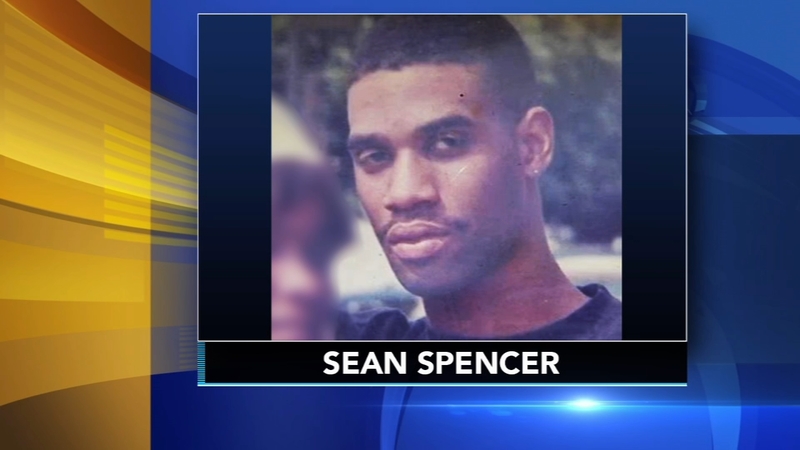 Father gunned down outside of Wilmington home

WILMINGTON (WPVI) -- A man checking to see who was confronting his son outside their Wilmington home was shot and killed, according to the victim's wife.

Police have identified the victim as 50-year-old Sean Spencer.

"Oh my God. His grandchildren are going to miss him," said Ann Spencer, wife of the victim. "He was a good pop-pop."

It was just before 3 a.m. when one of Spencer's adult children was leaving for work and was confronted by a man with a gun outside of their home on the 800 block of West 5th Street.

A struggle ensued and Sean heard the commotion and ran outside to help his son, but as his son dashed back into the home the gunman opened fire.

Spencer was hit and critically wounded. He died a short time later at the hospital.

Mrs. Spencer can't come to grips with what happened.

Sean Spencer is being remembered as a devoted family man who loved spending time with his three children and four grandchildren.

Family members also say he was always willing to help neighbors fix a leak, or make a repair.

"When they wanted or needed anything done, he was there for you. He was a good guy and that's why it hurts so bad," said Melanie Tolson, Sean's cousin.

Meanwhile, Ann says it was love at first sight when they met in 1986.

They were married three years later, and have been inseparable ever since.

The victim's wife says their son was leaving for work when he was confronted by someone outside.

Spencer went out to check on the commotion and was shot by the suspect as his son ran back inside.

Spencer leaves behind his wife, three children, and four grandchildren.