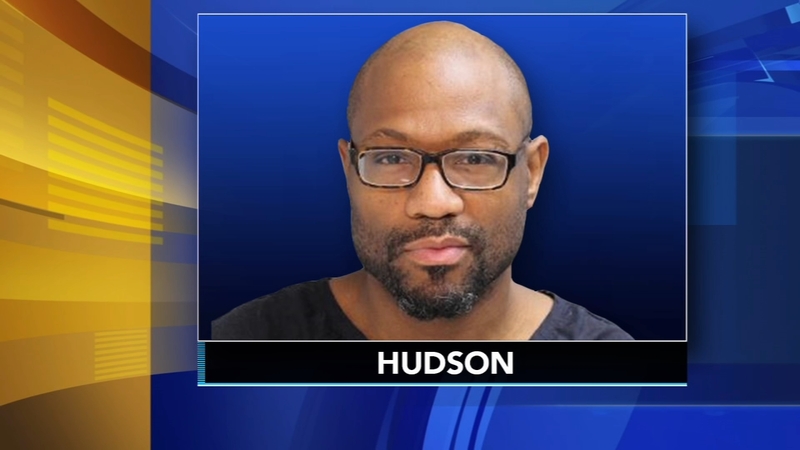 MINQUADALE, Del. (WPVI) -- Police in New Castle County, Delaware say they have captured a suspect in a brutal case.

47-year-old Kwesi Hudson is accused of abducting several women, then sexually assaulting them and forcing them to take money out of an ATM before letting them go. 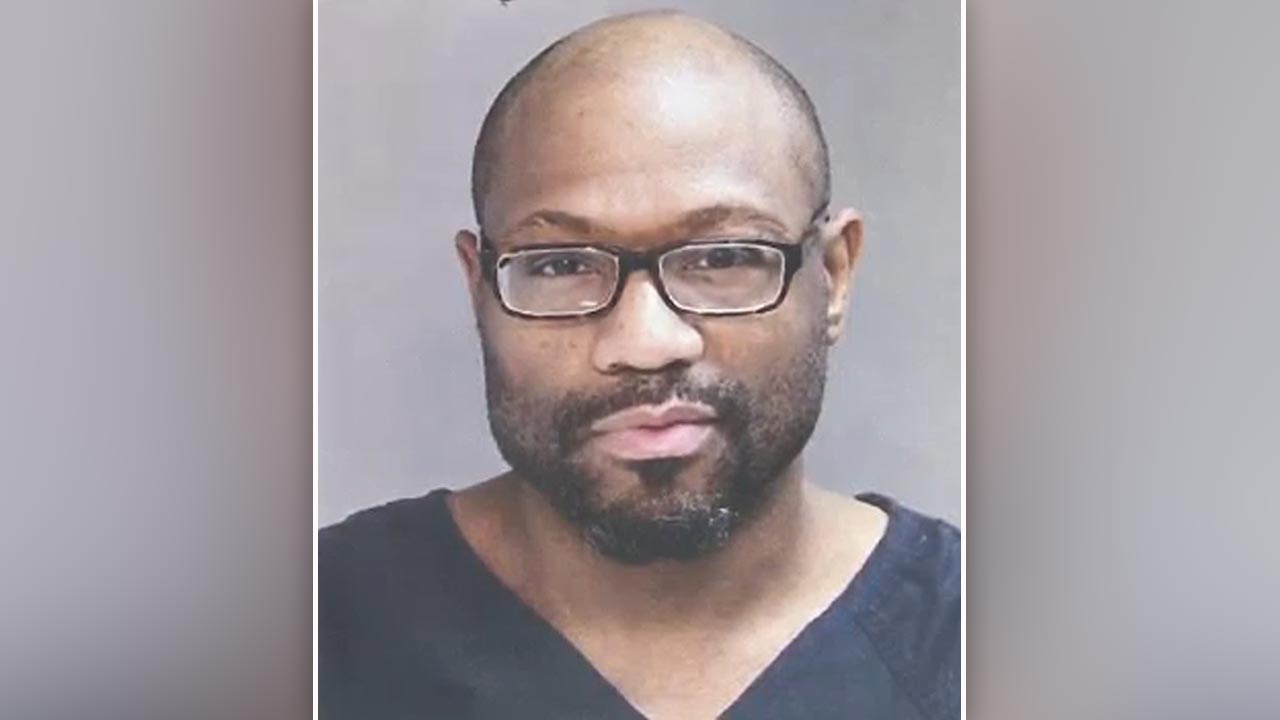 Kwesi Hudson is accused of abducting several women, then sexually assaulting them and forcing them to take money out of an ATM before letting them go.

It was nearly a year and a half ago when a predator targeted three women at three apartment complexes in New Castle County.

Authorities say tips from the community and relentless police work led them to Hudson.

The cases stem all the way back to February 13th 2017. Police say that was when a woman from the Top of the Hill Apartments in Wilmington was abducted by a masked man with a gun after parking her car in the lot.

In that case, the woman was forced back into her car, then made to drive to an ATM withdrawing cash.

Watch the full news conference as police announce the arrest of Kwesi Hudson on September 24, 2018.

Before she was let go police say she was sexually assaulted.

The second report came just days later on February 19th at the Arundel Apartments also in Wilmington. A woman was attacked by a man waiting in the common area of her building.

That time, the suspect forced the woman into her apartment where she was assaulted. Next she was made to drive to several ATMs for cash.

Then police say the third attack came at the Bluffs Apartments in Newark. A woman was ambushed by the suspect in the parking lot.

She was forced to go into her apartment but there was another resident inside. The suspect fled.

At a news conference Monday, police said Hudson hasn't actually posed as a threat for quite some time, because he's been in jail.

In May 2017 he was caught robbing a CVS in Media, Pennsylvania. That's when he allegedly took employees hostage and barricaded himself inside, but eventually surrendered.

Police have not specified exactly how they were able to connect Hudson to these crimes, but say they're still building their case against him.