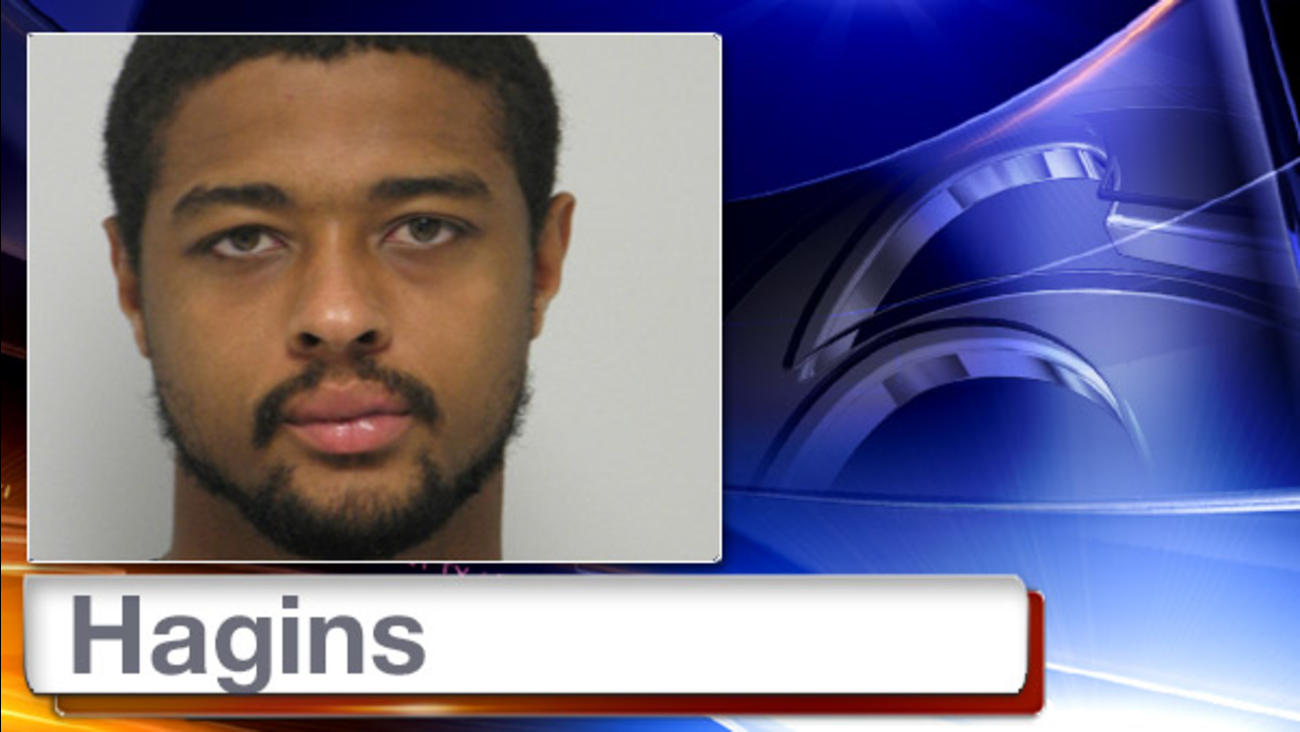 Investigators say Hagins invited the 13 and 14 year old girls back to his home on Edgewood Avenue in New Castle Monday night.

Hagins was arrested Tuesday and charged with four counts of second degree rape and two counts of a sex offender having unlawful sexual conduct against a child.

He was committed to the Young Correctional Institute in lieu of $150,000 secured bond pending a preliminary hearing.