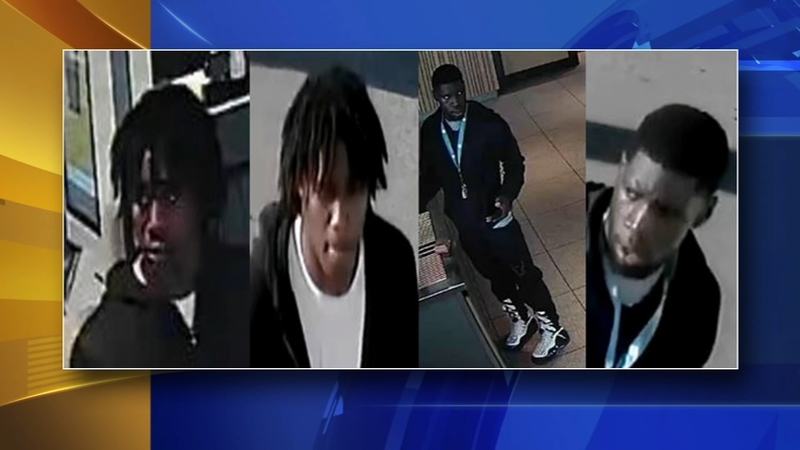 State police say two suspects attempted to carjack one man at gunpoint in a Papa John's parking lot last Monday night in Newark around 5:30 p.m. That victim was able to fight off the suspects.

Police say less than an hour later, the suspects did the same thing to another man at a nearby gas station and stole his 2017 Honda Pilot.