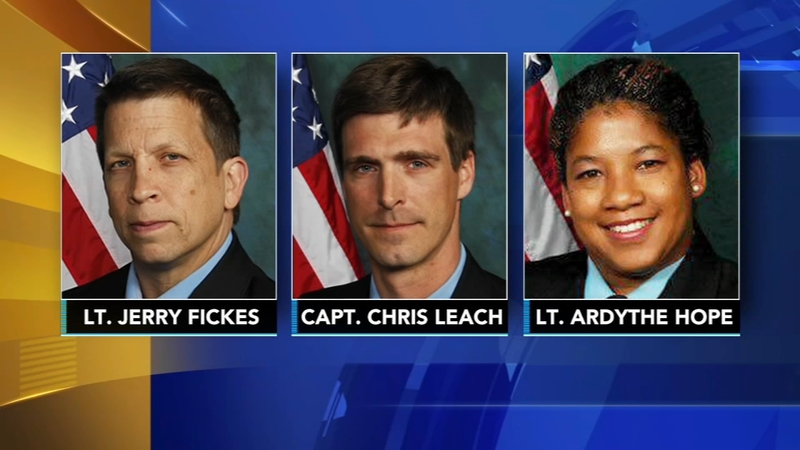 WILMINGTON, Delaware (WPVI) -- Firefighters in Delaware spent Tuesday morning honoring three of their colleagues who died in a fire three years ago.

Fickes and Leach died in the fire on Lakeview Road in Canby Park on September 24, 2016. Hope died more than two months later when she succumbed to injuries she sustained in the blaze.

Three other firefighters were injured. 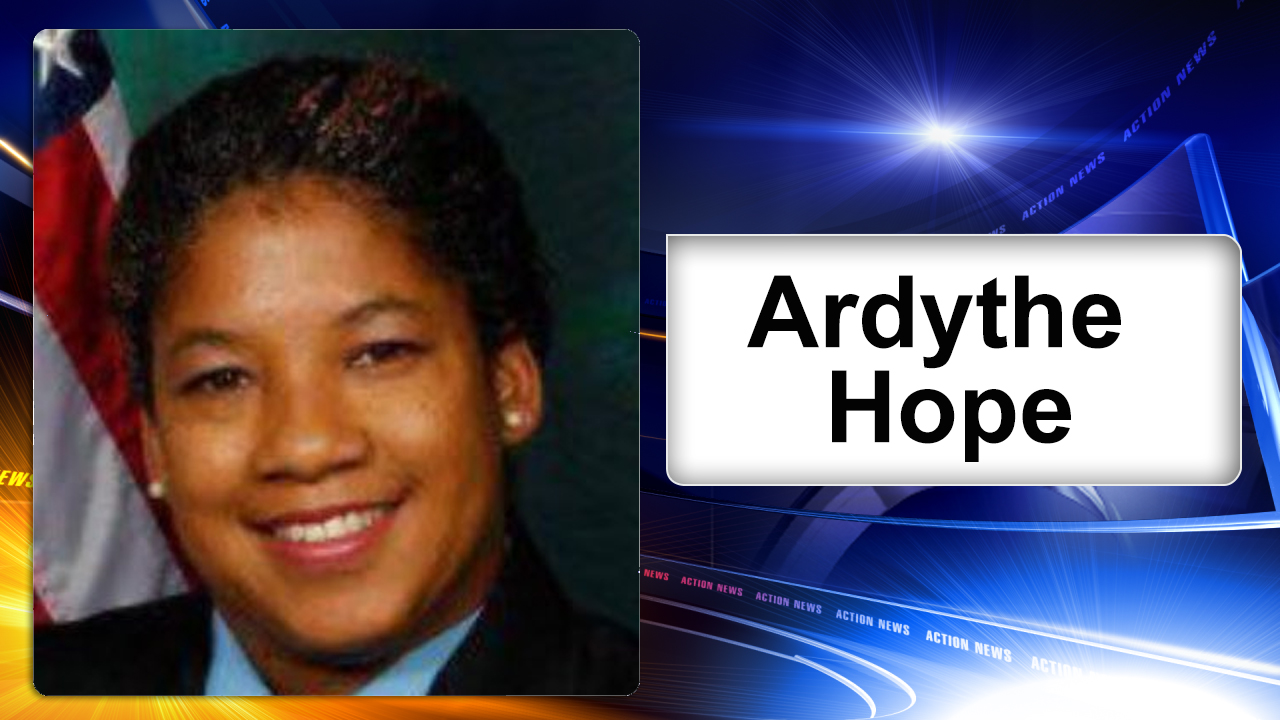 VIDEO: 3rd Wilmington firefighter dies
An arson in Wilmington has claimed the life of a third firefighter, Ardythe Hope.
Following the run, a remembrance ceremony was held at the site of the fire.

Beatriz Fana-Ruiz, 28, of 1927 Lakeview Road, where the fire occurred, is charged with first-degree murder, four counts of second-degree assault, seven counts of reckless endangerment and one count of first-degree arson in connection with the blaze. 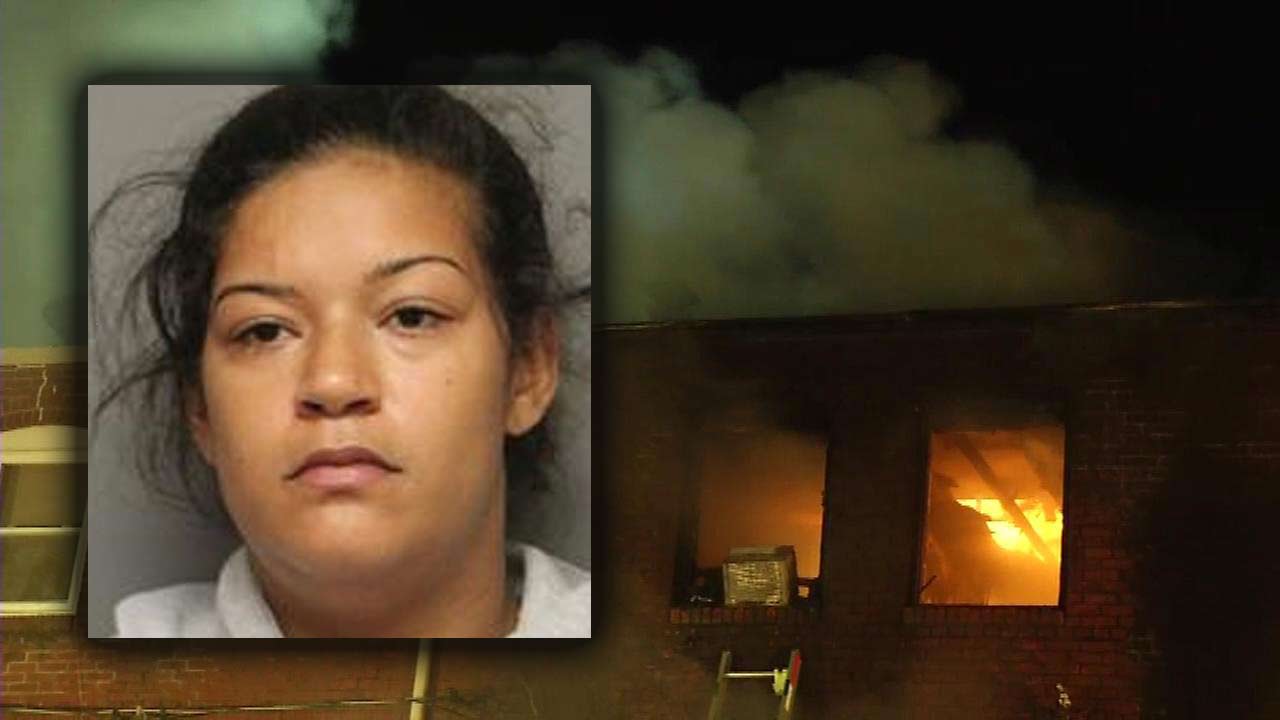