PHILADELPHIA -- DeMarco Murray says he loves playing for the Philadelphia Eagles and wants to return next year.

Murray has been a bust after leaving Dallas and signing a $40 million, five-year contract with $21 million guaranteed. He played just 14 of 61 offensive snaps in a stunning upset at New England last week, and coach Chip Kelly said the 2014 NFL rushing champion was unhappy with his role.

Murray says he's frustrated with the team's 5-7 record and not his personal stats. He also denied complaining about his playing time to owner Jeffrey Lurie on the plane ride home following the 35-28 win over the Patriots. Murray says he sat next to Lurie by coincidence.

Murray is averaging 3.5 yards per carry with four touchdowns. He has one TD receiving. 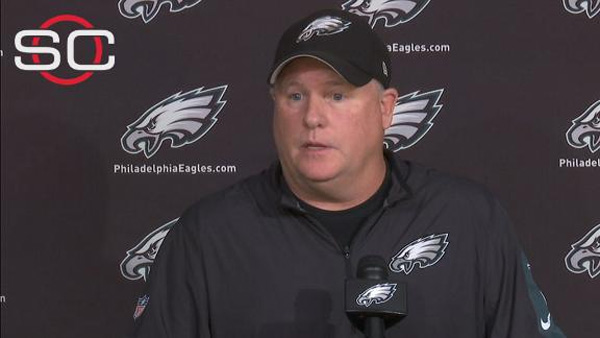