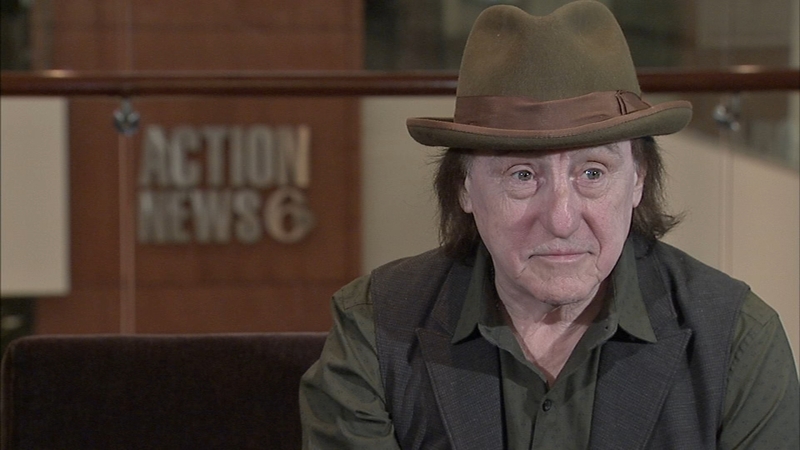 PHILADELPHIA (WPVI) -- We had musical royalty at 6abc on Tuesday.

Rock and Roll Hall of Famer and two-time Grammy award winner Denny Laine is in the area for two performances.

Laine is a founding member of both The Moody Blues and Paul McCartney's post-Beatles band, Wings. He's now on tour with his Moody Wing Band. They are in town for two local shows.

They're performing two albums in their entirety, along with other songs from Laine's storied career.

He tells our Alicia Vitarelli this tour brings in both old fans and new ones too.

You can catch Laine Thursday, December 5 at the Levoy Theatre in Millville, New Jersey.