DENVER -- Two security agents at Denver International airport have been fired over allegations they manipulated the screening system to allow one of them to grope male travelers.

The TSA says a female screener worked with a male colleague to allow him to grope male passengers he thought were attractive.

According to officials, the female screener set her computer to indicate a woman was being screened so the machine would find an anomaly in the genital area, requiring a pat-down.

The female screener admitted to 11 such incidents. 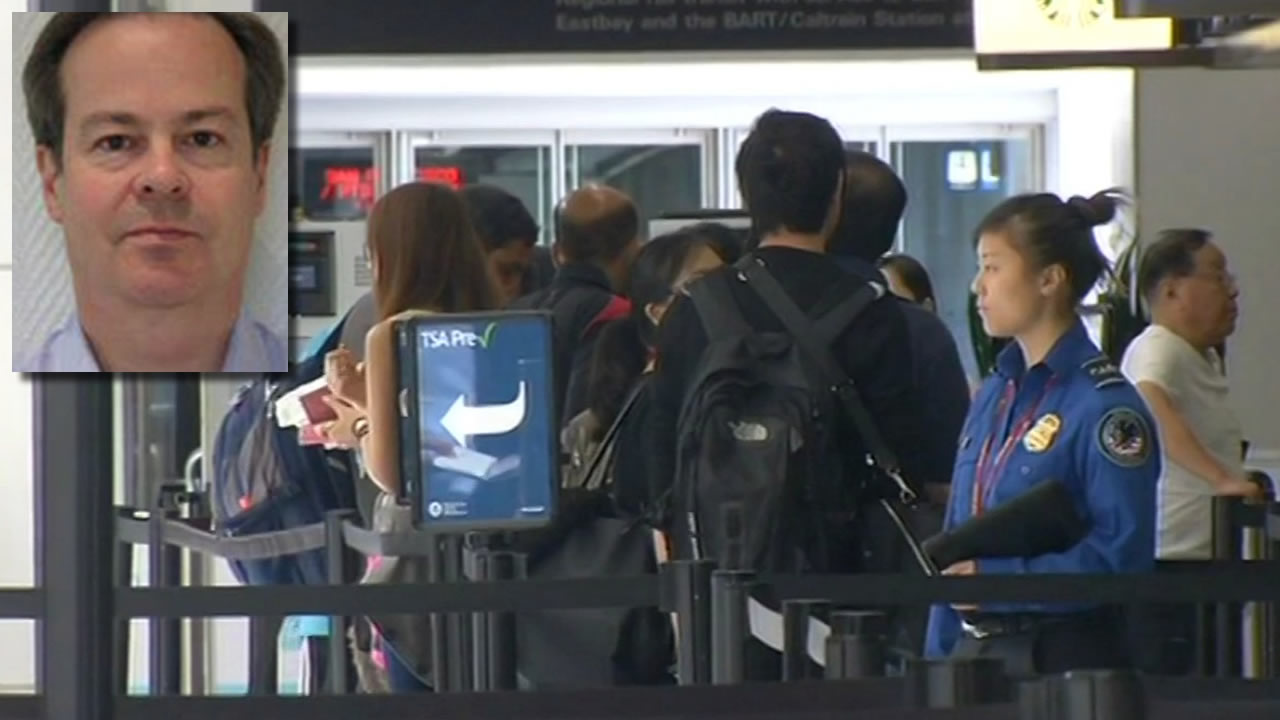 Man poses as TSA screener at SFO, may have groped women