PHILADELPHIA (WPVI) -- Didi Gregorius is returning to the Philadelphia Phillies after the free-agent shortstop reached a two-year, $28 million deal with the team, sources confirmed to 6abc and ESPN on Saturday.

Gregorius, who turns 31 on Feb. 18, proved to be a huge bargain in 2020 for the Phillies, who signed the free agent to a one-year, $14 million deal last offseason. He rebounded from an injury-plagued 2019 season with the New York Yankees by hitting .284 with 10 home runs, 40 RBIs and 34 runs scored -- and an .827 OPS -- for the Phillies during the pandemic-shortened season.

Gregorius missed extensive time for the Yankees in 2019 as he recovered from Tommy John surgery, which he had to repair an elbow ligament that was torn during the 2018 AL Division Series vs. Boston. He wound up hitting .238 with 16 home runs and 61 RBIs in 2019.

Over the past five seasons, Gregorius is tied for fourth with Xander Bogaerts among all major league shortstops in home runs (98), trailing only Trevor Story (134), Francisco Lindor (126) and Javier Baez (108). He is also fifth in RBIs (344), ninth in slugging percentage (.469, with a minimum of 150 games) and ninth in extra-base hits (215) in that same span.

Gregorius has provided Gold Glove-caliber defense throughout his career, and his .978 career fielding percentage is the fifth best among players with at least 800 games played at the position since 2012.

Overall, Gregorius has a .265 career batting average with 120 home runs, 457 RBIs and a .748 OPS over nine seasons with the Reds, Diamondbacks, Yankees and Phillies.

Gregorius' deal with the Phillies was first reported by The Athletic. 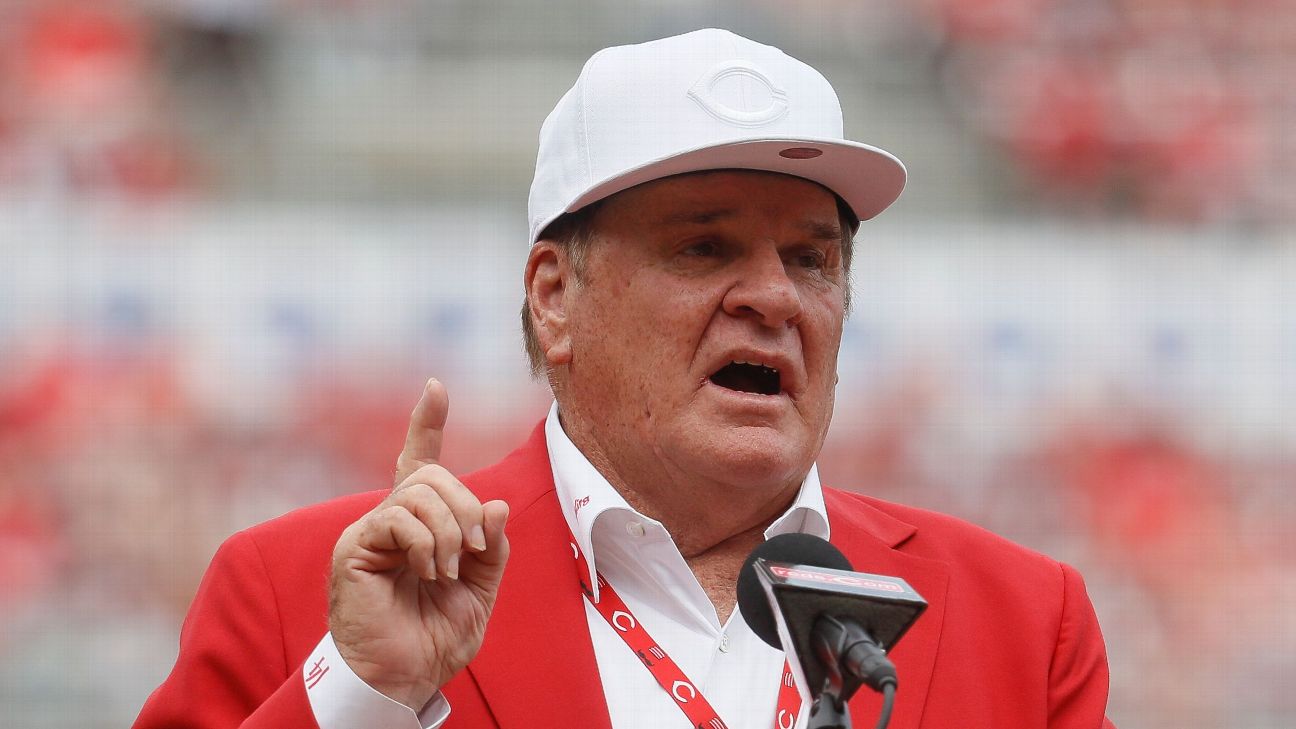