Police told Action News they expect to continue to see these riders out in full force as the weather gets nicer.

PHILADELPHIA (WPVI) -- A sea of ATVs and dirt bikes swarmed Philadelphia streets Friday night. Chopper 6 was overhead as they weaved in and out of traffic.

Police told Action News they expect to continue to see these riders out in full force as the weather gets nicer.

Police said these riders have strength in numbers and often organize to meet over social media on warm nights.

In a statement sent to Action News, Philadelphia police said, "Unfortunately, as you know, these incidents happen frequently in our city. The PPD is aware of tonight's incidents and is deploying the necessary resources to affected areas to ensure the safety of all."

Hundreds of dirt bike and ATV riders dodged through traffic, weaving around cars. Some got close to drivers, bringing cars to a standstill as they let the crowd of riders drive by recklessly.

Chopper 6 followed their path around the city. They started on Aramingo Avenue in Port Richmond and made their way down Aramingo to Delaware Avenue, stopping at a Lukoil in Northern Liberties to refuel.

Then they made their way down Delaware Avenue to Columbus Boulevard in South Philadelphia.

At times throughout their ride, they blew through red lights and drove on the sidewalk.

Then the riders were spotted around Pattison Avenue going up Broad Street in South Philadelphia, making their way towards Center City.

Police tried to create a barricade at Broad Street and Washington Avenue while bikes regrouped at a Lukoil at Broad and Wharton streets.

But the group avoided the barricade and turned down Ellsworth Street.

They returned to the Lukoil in Nothern Liberties at Delaware Avenue and Spring Garden Street to fuel up again. This time the gas station turned off the lights, apparently trying to get them to leave.

Chopper 6 caught up with them again in Feltonville at G Street and Hunting Park Avenue, where they stopped in a large parking lot.

People in the area say they've had enough.

"I wish they would find someplace else to go. Especially on these warm nights where we all would like to be out," said resident John Zurlo.

Police said public safety is their number one priority which is why they can't chase these riders through the city.

They add if they can confiscate these vehicles safely, they will.

Hundreds of these confiscated vehicles are reportedly destroyed yearly.

Police said these vehicles are usually not registered. If the people riding them are stopped they are cited for operating an unlicensed vehicle. 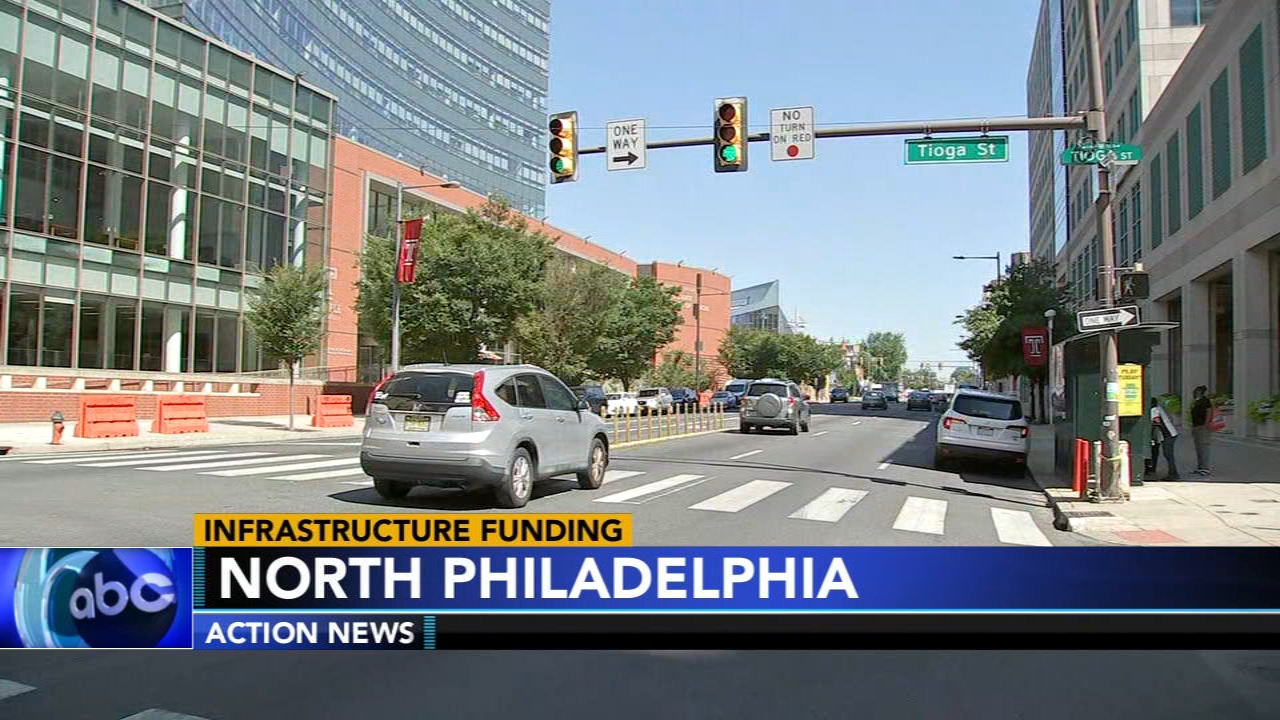 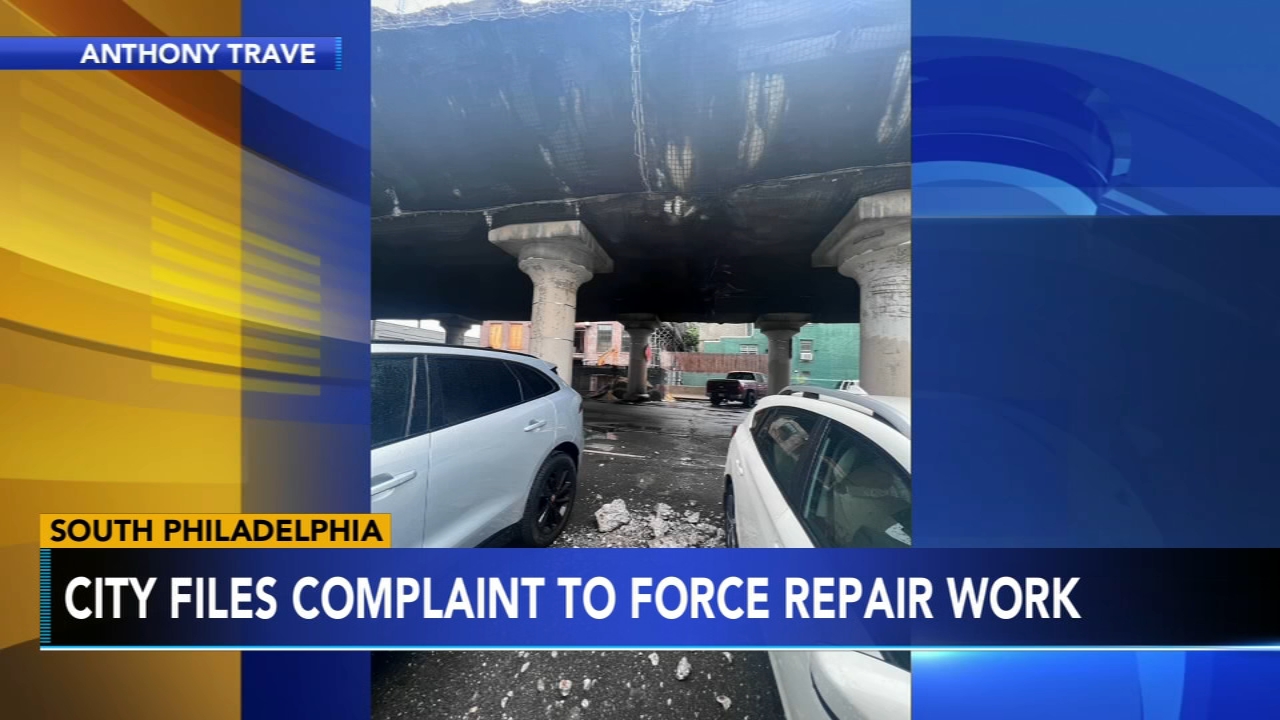 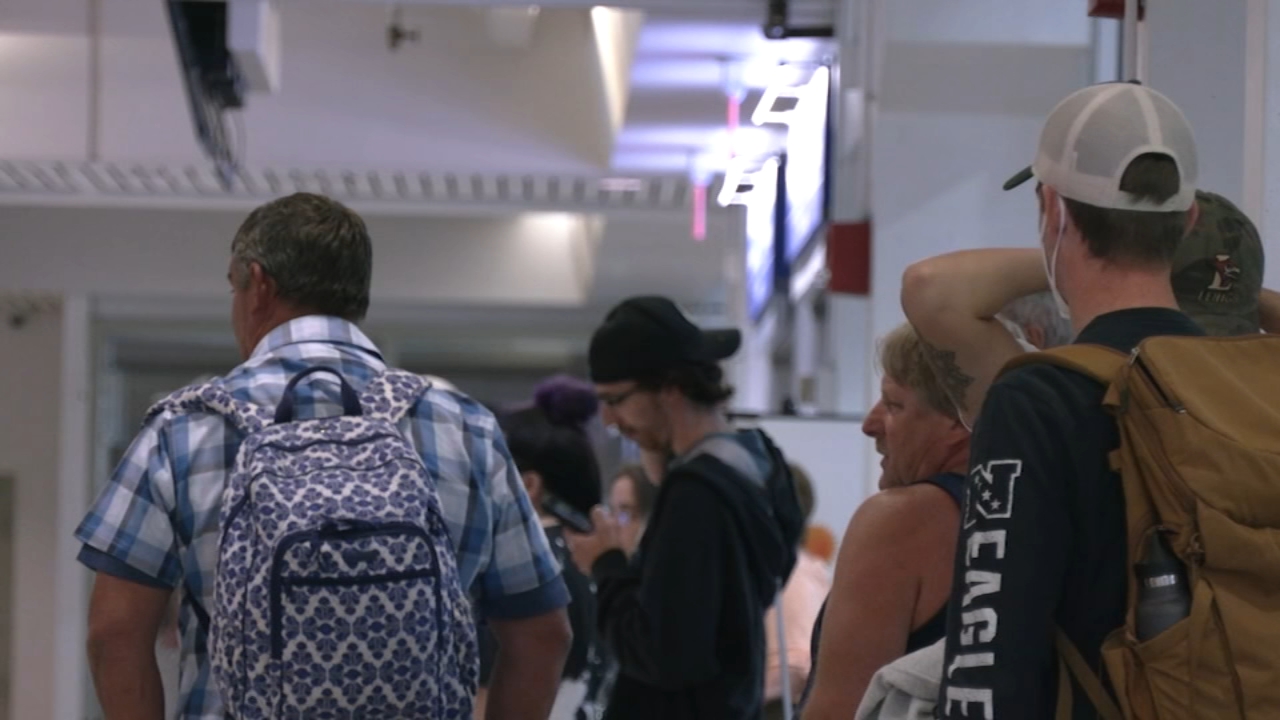