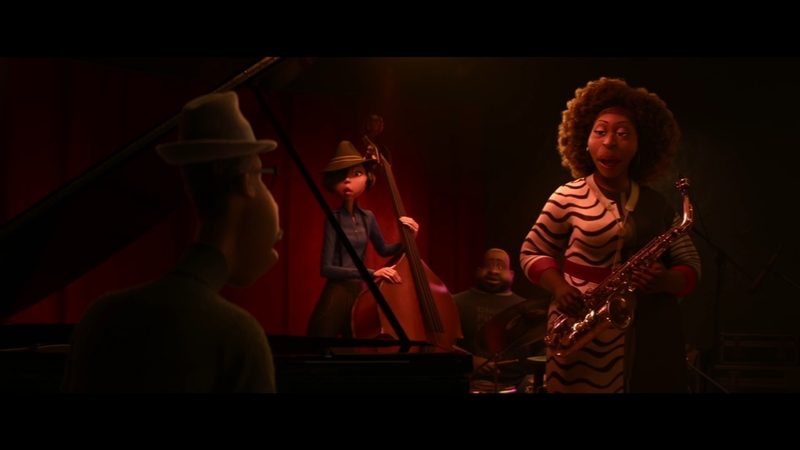 CHICAGO -- Tina Fey, Angela Bassett and Phylicia Rashad all lend their voices to characters in the new Pixar movie "Soul," streaming on Disney+ starting on Christmas.

Jamie Foxx plays a band teacher who gets the chance of a lifetime to play the best jazz club in town. A tragic accident takes him to where new souls get their personalities. Determined to return to his new life, he teams up with a precocious, difficult soul named 22, voiced by Fey.

"I thought about the fact that 22, all her behavior comes from the fact that she's kind of scared to live, or to get hurt, or to mess up, and I think that's really a really common and believable human trait," Fey reflected. "And so I think that she's just lashing out in a way that I remember doing."

The teacher's mother is voiced by Rashad. "Soul" is the actress's first animated character.

"It was fun, and I didn't feel it was quite so different from things I do normally except that you couldn't see me, so I had to embody everything and just put it in the voice," she said.

Bassett is tapped to give voice to a jazz star.

"I think of some of the wonderful female jazz performers that I've had the opportunity to just sit in small clubs and see their brilliance, and that was Betty Carter and Dorothy Donegan, and they were absolutely amazing," she said. "And super nice people to get an opportunity to meet."

ABC7 Chicago asked them what word they would use to describe the movie that's not the title word.