Disney World and Disneyland adding vegan options to every menu 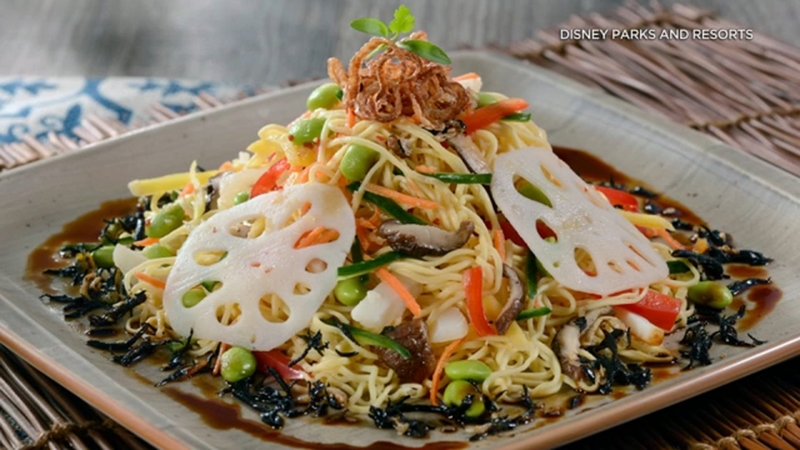 Disney is the latest to take advantage of the plant-based food craze. Its theme parks in Florida and California are going vegan.

Every menu will feature meatless options including those at Disney branded hotel restaurants.

It's a major undertaking. There are more than 602 places to eat at The Walt Disney World in Orlando, Florida and Disneyland Resort in Anaheim, California, most of them uniquely themed to a theme park, land or hotel.

At Walt Disney World, customers will find more than 400 choices. Such dishes will include:


The vegan dishes will be added at Disney World by early October. Disneyland will follow in spring 2020.

To help people spot then new additions, Disney says it'll be adding a new green leaf logo to the menus.

Paris and Hong Kong Disney parks have plant-based options, but only the U.S. locations will have a vegan option for every menu.