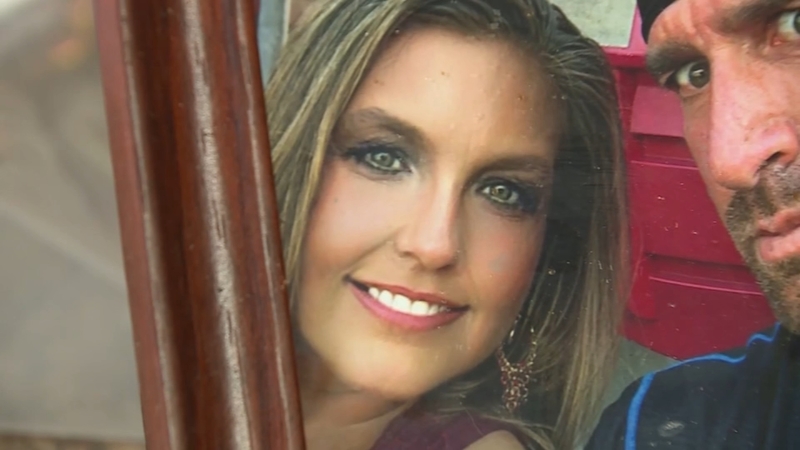 CLEARCREEK TOWNSHIP, OH -- Two family Great Danes are being blamed for killing their owner who rescued them from possible euthanasia.

"She liked to rescue animals that were going to be put down," her husband Mark told WLWT.

The couple adopted a pair of Great Danes two years ago. Mark said one of them recently started acting aggressive. It even bit him in the arm a few weeks ago.

"It used to look a lot worse, but it's healing," Mark said. "I wanted to get rid of him (the aggressive dog), but she (Mary) wouldn't."

However, while Mark was away from home for three days, something terrible happened.

Ohio investigators said the dogs attacked Mary so severely she died from her injuries.

Investigators said Mary had multiple bite marks on her legs as well as other serious injuries. They said she appeared to have fought off the attack and was even able to lock the dogs out on the back porch.

However, she never called the authorities for help, and investigators think that may be because she had been drinking alcohol.

"(Mary) may not have been in a clear-minded state to judge the severity of her situation and thus failed to call for help," the police report reads.

Mark and his son found Mary's body Friday in the first-floor bathroom of their home.

Mark said he hopes others can learn from what happened to his family. He hopes anyone who notices aggressive behavior in their pets seeks help.