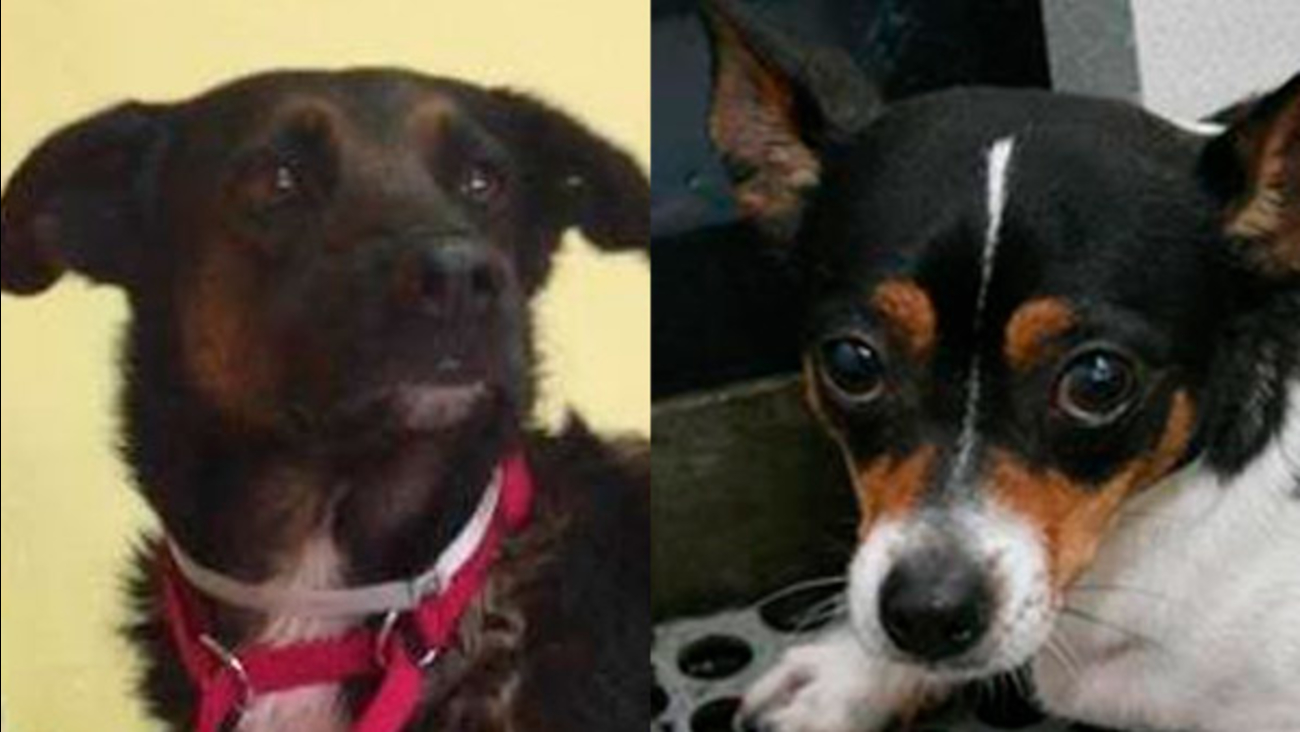 AP
PHILADELPHIA -- A Philadelphia animal shelter says one of two dogs killed when a restaurant fire spread to a pet store had recently arrived from Puerto Rico after surviving two hurricanes.

Saved Me, a no-kill shelter that partners with a local pet store, says in a Facebook post that Yogi was around 4 years old. The shepherd mix was flown to Philadelphia after the shelter he was in was destroyed by Hurricane Maria. 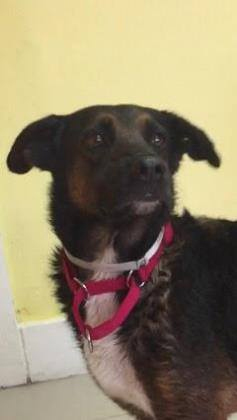 The second dog, a Chihuahua mix named Precious, had been taken from a hoarding situation in Bowling Green, Kentucky. 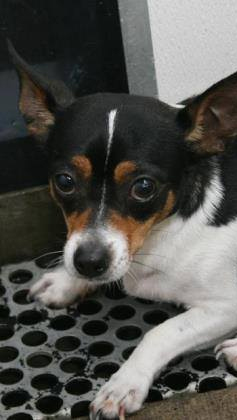 The shelter says "both were learning that people were good."

The fire at Bridget Foy's started in the basement early Wednesday and quickly spread.

Officials say the dogs at the adjacent pet store died of smoke inhalation.

Many people have inquired how they can donate in memory of Precious and Yogi. Donations came be made at www.savedme.org. 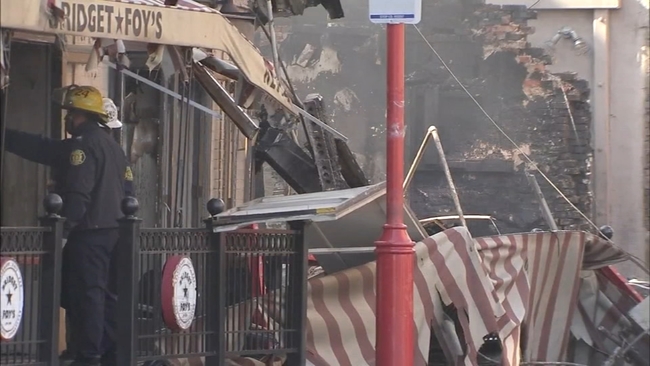