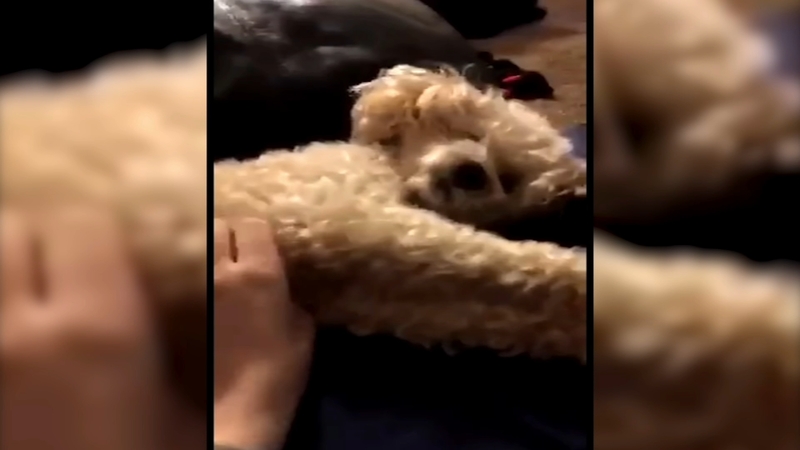 MAPLE SHADE, New Jersey (WPVI) -- A South Jersey man pleaded guilty to shooting his neighbor's dog in the head with an air rifle.

The seven-pound poodle, a therapy dog named Toby, had to be euthanized after the shooting in Maple Shade in September 2019.

The Burlington County Prosecutor's Office said 64-year-old William Stroemel, a heavy equipment operator who is also known as 'Wild Willie,' pled guilty to possession of a weapon for an unlawful purpose and animal cruelty in exchange for a five-year term in prison.

"There are few criminal acts as callous as shooting an innocent dog that is the beloved pet of one of your neighbors," Burlington County Prosecutor Scott Coffina said.

According to investigators, Stroemel shot Toby with the air rifle while the dog was passing his home in the street.

They said Stroemel then gave the gun to an acquaintance and asked him to hold it for him.