Arrest made in shooting of 7-pound poodle in Maple Shade, New Jersey 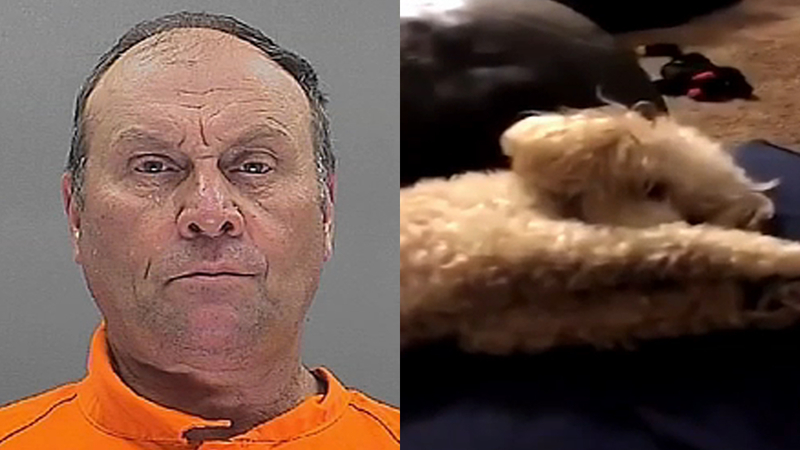 Stroemel, a heavy equipment operator who is also known as Wild Willie, is now in the Burlington County Jail awaiting a detention hearing in Superior Court.

Bob Cook said his best buddy Toby snuck out below his fence on September 17.

"He was my buddy and we did everything together," Cook said.

They found him less than 100 yards away and rushed him to the animal hospital thinking he was hit by a car. But that wasn't the case.

The veterinarian found a bullet lodged in the dog's head.

"To do this to an animal that is so adorable and never hurt anyone, for you to shoot that bullet, you need help," Cook said.

Toby was not believed to be on Stroemel's property when he was shot, authorities said.